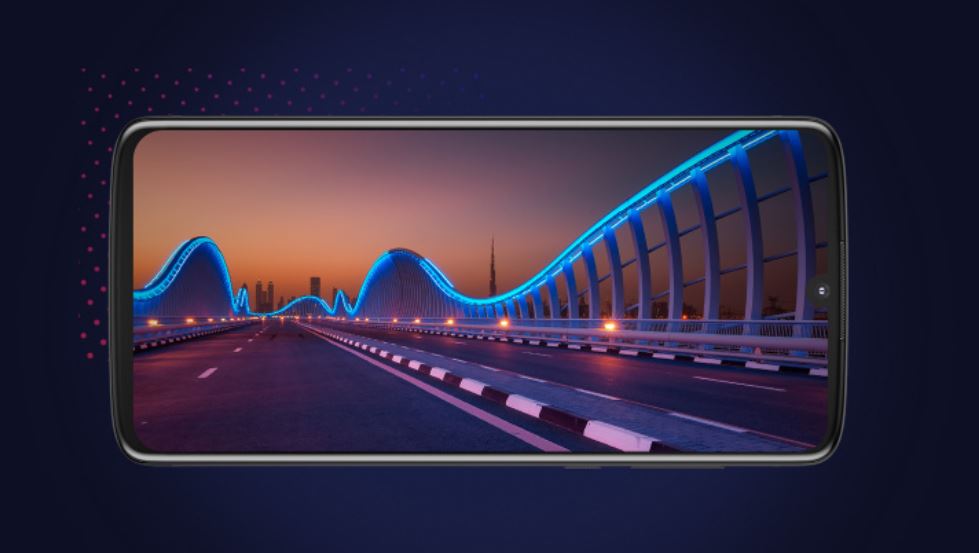 It’s now over five months since Google released the stable version of Android 10 and made it publicly available for other device vendors to start updating their eligible units as well.

So far, quite a few devices have been upgraded to the new OS, be it from big-name players like Samsung and Huawei or even renowned but not so popular brands like LG and Motorola.

While the focus has been mainly on the high-end family of devices, time is now approaching where the midrange and even some entry-level devices will start picking up their updates to Android 10.

Apparently, one such device reportedly receiving the new update is Samsung’s Galaxy A7 2018. A tweep has shared a tweet with alleged screenshots of the A7 2018 running the latest One UI 2.0 based on Android 10.

We haven’t been able to gather much on the general availability of this update. Other than this single report, we couldn’t find another to corroborate it. Not even the guys at SamFrew have gotten hold of the new firmware, so it remains to be seen how true this is.

Not long ago, the Galaxy A7 2018 stopped by the Wi-Fi Alliance running Android 10, implying that the rollout was imminent. Interestingly, though, the official roadmap says April 2020.

From the look of things, the alleged rollout is ongoing in Indonesia, but the official software update tracker hasn’t been updated. Do let us know in your comments below if your Galaxy A7 2018 unit has picked up the new One UI 2.0.

Moto Z4 Android 10 update may also be rolling out

Similar to the A7 2018, we also have unconfirmed reports that the Moto Z4 Android 10 update is up for grabs. Apparently, the OS has been spotted on the Verizon variant of the Z4, but the Big Red hasn’t updated its software update page to reflect these changes.

The recipient of the Moto Z4 Android 10 update is a senior XDA member, who also claims the update is really smooth so far. He also clarifies that he didn’t enroll in any soak test program.

The most recent update for the Verizon Moto Z4 arrived a month ago, tagging along December security patches, bug fixes, and performance improvements. Again, we wait to see if the update is indeed rolling out. Do help us know more in your comments below.

The Moto Z4 is now receiving the update to Android 10, finally. See the full story here. 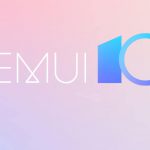 Huawei and Honor Android 10 update current status: See which (EMUI/Magic UI) devices are getting it in Feb and which won't get ever 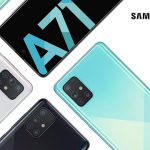