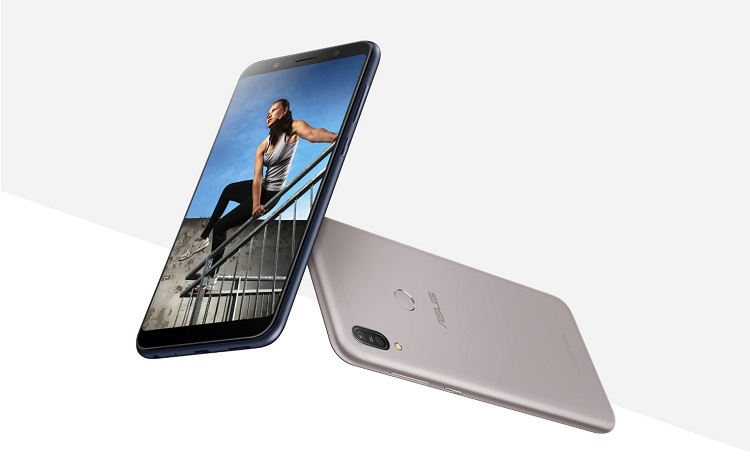 Asus released the ZenFone Max Pro M1 Android 10 update last month (well, yesterday). At first, some thought this was the final build, but it turns out to be a beta rollout targeting a few units ahead of a wider rollout.

The wider rollout is expected to begin this month, but there is no known date. Furthermore, the date will only be determined after Asus is done with testing the firmware and is confident that its bug-free.

Speaking of bug-free, it seems the currently-available ZenFone Max Pro M1 Android 10 beta firmware is anything but bug-free. As it stands, a myriad of bugs have been highlighted, but one annoying bug that is also known to Asus is the one locking out users after the upgrade.

Hey @ASUSIndia I have an Asus zenfone max pro m1. I just updated my phone with the beta Android 10, and have been locked out of it since. It says that I entered the incorrect pin every time. Please Help!
Source

In the release notes, Asus pointed out a number of known bugs that owners of the Max Pro M1 should expect upon upgrading to Android 10 beta.

As you can see, the password issue is known to Asus and in fact, the company has a workaround for this. Apparently, all you need is to follow the steps here to fix it. We’ve also detailed them below:

But what if you have more issues than the password error after the ZenFone Max Pro M1 Android 10 update, much like this Twitter user who has listed up to 17 issues he’s faced since the update?

When i install this Android 10 beta version in Asus Zenfone Max pro m1 there are lot of Bugs and. Issues that i faced are listed below

Sure, that’s what you expect from unfinished software, but if you decide that the firmware can be tested publicly, at least make it usable. With such a long list of bugs, the ZenFone Max Pro M1 Android 10 beta update doesn’t seem usable.

If you can’t put up with the many bugs, Asus has published the official firmware needed to roll back to the version of Android Pie that had no bugs. You can stay on Pie at least until the stable version arrives, probably later this month.

Asus is reportedly still evaluating the update to Android 10 for the ZenFone Max Pro M1, with more details expected in the coming weeks. See the full story here.