On August 16, 2018, Xiaomi marked its seventh anniversary since releasing its first smartphone and the eighth anniversary of its MIUI custom skin.

To celebrate the latter event, the company skipped the launch of the much-anticipated Mi 7 as a successor to the Mi 6 from the year before and instead unveiled the Mi 8. Unlike its immediate predecessor, though, the Mi 8 came in multiple variants.

One of these variants was the Mi 8 Explorer Edition. It stood out owing to its transparent back panel to a point that Xiaomi decided to refresh it the following year with a Mi 9 Explorer Edition. 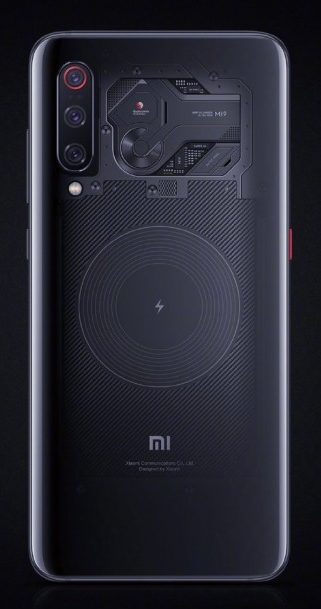 With the MWC 2020 fast approaching, Xiaomi has already opened invitations for interested fans who will be in Barcelona later in February to test their new devices ahead of global availability.

The company calls this group of early product testers who will be at the MWC event Mi Explorers 2020. In 2019, 20 Mi fans got lucky to go test the Mi 9 and this year, the Mi 10 is expected to grace the occasion.

Unlike MWC 2019, this year’s Mi Explorers will be grouped into four categories: Photographers, Creators of creative videos, Editors/Writers and YouTubers. With these options, it means you can go where you fit in perfectly!

Here are some few things you need to note about the Mi Explorers 2020 program:

– The registration date will be from January 28 to February 4 of this year 2020.
– Xiaomi will get in touch with the 20 Mi Fans chosen by email from February 5, so please stay tuned to your inbox!
– All final decisions will be based on a careful evaluation of the applicants’ abilities and their ability to generate high-quality content in the context of ” My Explorers 2020 “.
Source

To become a Mi Explorer, submit your registration details here. But don’t get too excited if you are eager to see what Xiaomi has been working on as a successor to the Mi 9 Explorer Edition.

No Mi 10 Explorer Edition and Mi Pad this time (Source)

As it stands, the company has no plans to bring the Mi 10 Explorer Edition to the MWC 2020. In fact, it’s quite unclear if the device exists at all, but being an unconfirmed report from Weibo, you might want to take this with a grain or two of salt.

The story will also be the same for the Mi Pad. The last time Xiaomi refreshed its tablet series is back in mid-2018 with the Mi Pad 4. Going by the same leaker, the MWC 2020 won’t give us a successor to this tablet.

The slate might never sell globally, but the shortage of good Android tablets in the market surely needs a new Mi Pad to pump new life into the tablet market. We’ll have to wait a few more weeks before we can see what Xiaomi is actually working on.