It took NVIDIA over a month to release a new software update for the Shield TV 2019 units taking part in the hotfix program. The latest version, the fourth hotfix, started rolling out last week.

NVIDIA has two software update channels for its Shield TVs – the stable and the beta (hotfix) channels. The former group plays second fiddle to the latter as far as who gets updates first is concerned. 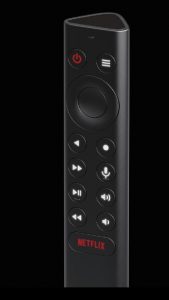 Since arriving late last year, the NVIDIA Shield TV 2019 models have had a number of issues to deal with. As part of the incoming update that is targeting the hotfix gang, the company looks to address Wi-Fi band selection, Vizio TV compatibility, and several other bugs.

NVIDIA Shield TV 2019 owners should watch out for an update with software version 32.7.301.75. It’s airborne, so it may take some time to hit all units in the hotfix program. But having been released on January 17, nearly everyone, if not everyone should have it by now. Some Shield TV owners have had issues when selecting a specific Wi-Fi band, some Vizio TVs have been reported to produce a loud noise, while others have reported a bug where manually enabled audio formats would be reset on reboot. 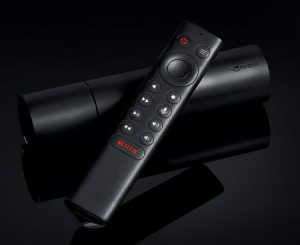 NVIDIA is addressing these issues in the latest update, so be sure to download the incoming OTA as soon as it shows up. Below is a summary of the bug fixes included in the Shield TV 2019 fourth hotfix.

Some of those who have picked up the update say it’s fine and running smooth, but others seem to be experiencing some issues, including the long-standing Disney+ installation issue. This, of course, isn’t unusual for unfinished software.