Minecraft is a very popular game under the Sandbox genre & it has been created by Swedish developer, Markus Persson. Mojang is the publisher of the game, & later it was purchased by Microsoft Studios in 2014.

Recently, a lot of rumors have been flourishing the internet which says that Minecraft will shut down in 2020. Well, all those rumors are untrue and this news was spread by fake websites for seeking attention & getting views. You can learn more about it by heading here. Biome: Netherwart Forest Red is a dense forest, with swirling particles and dense atmosphere, deliberately designed by designers to make you get lost. NEW BIOME: NETHERWART FOREST BLUE will also be added in the next major update of the game.

NEW BIOME: NETHERWART FOREST BLUE features unique atmosphere, and its own unique. The upcoming update will also add a NEW MOB: PIGLINS, and it will be live in the Nether, but they will be hostile to you and most other mobs. 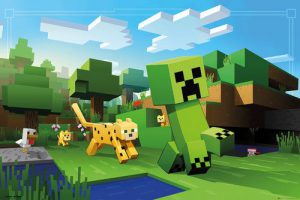 Minecraft update 1.16 will add a New Block called Target Block to the game. It is a brand new block designed for Redstone. With so many new features to arrive, players want to know, when the next major update of the game is arriving. Well, according to discussions on Reddit & forums, Minecraft update 1.16 will arrive in the summer of 2020. Have a look at the discussion down below for your reference. [Rolling out in Canada] Samsung Galaxy S9 Android 10 (One UI 2.0) update release date revealed (for Canada), Note 9 to get it on same date 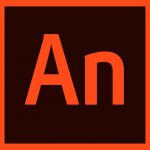 Reminder: Support for Adobe Flash is ending in 2020 (All you need to know about its shut down & discontinuation)