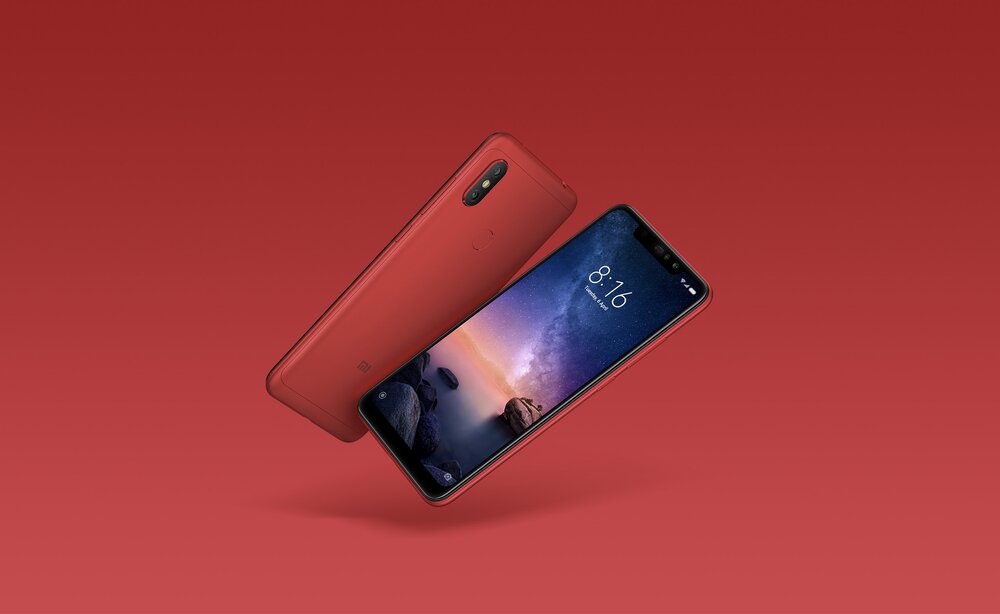 Back in November, we reported about the rollout of stable MIUI 11 update for Redmi Note 6 Pro. Like every major update, Xiaomi delivered a truckload of new features and enhancements to the device in the form of the 11th iteration of their custom skin.

What might come as a shocker for average Redmi Note 6 Pro users is, the MIUI 11 update (build V11.0.1.0.PEKMIXM to be precise) might be pulled back due to major issues affecting the device.

A major chunk of Redmi Note 6 Pro owners have reported that the MIUI 11 update is either vanished or not available for their devices. Keep in mind that the users on MIUI 10 are still stuck with the August security update. You can check out the screenshots of the users reporting the same:

Notice the comment from Mi forum moderator? These are the closest ‘official’ statements one can get from Xiaomi regarding the messy scenario.

Several reports can be spotted in the official Redmi Note 6 Pro sub-forum, where users are discussing about a number of issues associated with the initial MIUI 11 build for the phone.

front camera is not working how to rectify it

While accessing any app it keeps on crashing with some error. The issue is so random that i am not able to replicate all the time. But all the apps stops working and phone reboot on its own.
Have given in service center thrice. But it’s of no use. They are not getting the cause behind this. Only thing they will do is to reset my phone.
Sad to see people working at xialmi service center having very less technical knowledge.
Someone please help me to resolve this.

Moreover, one user tweeted a serious UI bug found in the MIUI 11 update running on Redmi Note 6 Pro. Apparently Xiaomi engineers forgot to measure the notch size of the device.

All these reports might be able to grab Xiaomi’s attention. However, they came up with a pretty typical reply. The OEM responded in a tweet stating:

Kindly accept our sincere apologies for the delay in rolling out MIUI 11 for your device. Our team is working hard to roll out the update at the earliest. Your device (Redmi Note 6 Pro) will receive the OTA shortly. Meanwhile, please visit https://en.miui.com to learn

This is not the first time any Xiaomi smartphone got into this kind of trouble where the latest update needed to be pulled back. Previously, we have reported a similar incident with MIUI 11 update for Redmi Note 5 (Pro) & Redmi Note 7/7S.

We will have to wait and watch further developments in this regard. Till then, we will keep you in the loop until we have some concrete information.

Xiaomi has rolled out a revised build of the MIUI 11 update for Redmi Note 6 Pro. Besides additional fixes, the OTA features December security patch. Head over to this article to know more. 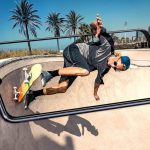 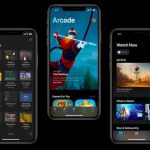