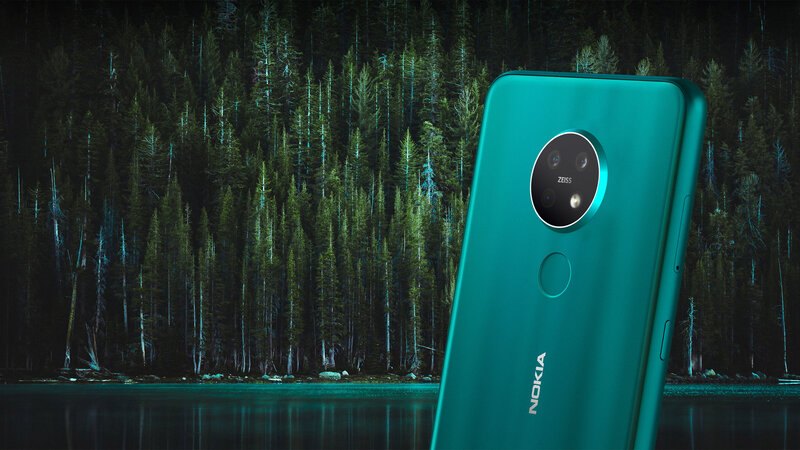 Android is one of the most popular smartphone OS that has witnessed an excellent adoption rate since it’s advent in 2008. This smartphone OS has improved overtime and Google has finally resolved the age-old issue of updates on Android smartphones.

Recently three mainstream smartphones namely Nokia 7.2, Moto G6 Play, and Samsung Galaxy S9/S9+ on Sprint have received the December security update. This update is meant to resolve a lot of vulnerabilities for these Android devices.

Well, if you own any one of these three devices then you can download and install the latest security patches on your smartphone.

Nokia 7.2 is a popular mid-range smartphone that sports premium design aesthetics. This Android One smartphone has recently received the December security update with software version V1.20C.

This update is around 58.8MB in size and it’s available for both Global and European units of this smartphone. The changelog of this update states that:

It is worth noting that the last update with version number V1.20B brought the November security patch for this device. If due to some reason you didn’t get the December security update you can manually install it on your device from the link below.

The next smartphone on the list that is receiving the December security update is Moto G6 Play. Similar to Nokia 7.2, Moto G6 Play also runs on a nearly stock version of Android. The official maintenance release note from Motorola states that this security update will offer:

Readers are advised to download and install this update on their smartphone when their device is connected to WiFi and its at least 50% charged. Furthermore, if you haven’t received the software update notification you can manually install the update on your device by going to Settings>System>Advanced>System Updates.

The last device on the list that has received this software update is Sprint Galaxy S9/S9+. In addition to the latest December security update, this update brings many improvements to One UI and it’s based on Android Pie.

Similar to the other two devices on the list you can effortlessly download and install the December security update on your Sprint Galaxy S9 or S9+. 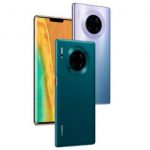 Huawei P40 confirmed to launch by the end of March 2020