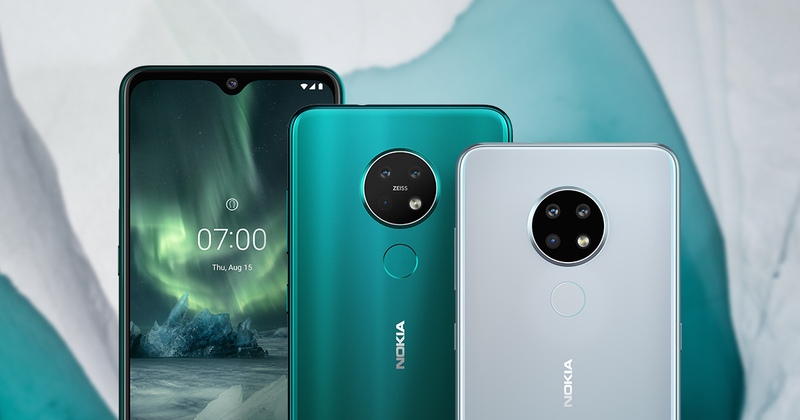 You can read more about this latest security update by heading over to the Android Security Bulletin for November 2019.

And when it comes to pushing out timely updates, Nokia is a name that every other OEM should follow. Ever since HMD Global took over the Nokia brand, the OEM has been coming up with milestones in different departments.

And probably the best among them is being crowned the top OEM for pushing out timely security and other updates for its devices according to a report by Counterpoint Research.

Moreover, the company was one of the first smartphone brands that came up with a detailed and dedicated Android 10 update roadmap, soon after the release of Android 10.

And in a recent development, Nokia has pushed in the latest November 2019 security update for a new set of device that includes Nokia 6.2, 7.2, Nokia 1 & 1 Plus.

Let us take a look at the updates received on the devices one by one.

According to users in the official Nokia community platform, November 2019 patch has started hitting the Nokia 6.2 smartphone. Moreover, the update is being pushed for global as well as European units. Arriving with the version number v1.06B, the update weighs in about 68.24 MB for both the global and European units. The update is purely incremental in nature and bumps the security level to November 2019.

Below is the screenshot of the discussion confirming the arrival of November patch for Nokia 6.2:

Keep in mind the update will arrive via OTA for the device. However, you can download the update package file from the below section for manual up-gradation:

The update comes with version number V1.20B and weighs in about 68.54 MB for both global as well as the European units. Below is the official changelog and the screenshot of the update prompt shared by one of the users:

Moreover, you can download the update package file from the below section for manual up-gradation:

Nokia 1, which was launched in 2018 runs on Android 8.1 Oreo (Go Edition). Reportedly, this device is getting the latest November 2019 patchset. Moreover, the device grabbed the October security update somewhere this time around, back in the previous month. The update is an incremental security update and arrives for the device with version number 2.18A and weighs in around 84.05 MB in size. It is being pushed via OTA but, you can download the package file from the below section:

The Nokia 1 Plus got the October 2019 security update at the beginning of this month and as we are approaching the end of November, the device started getting the latest November patch. The new update arrives with version number 0.98A and weighs in around 61.21 MB in size. It bumps the security patch level to November 2019.

Feel free to let us know in the comments below if you have received the update for any of the above listed Nokia smartphones. 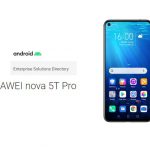