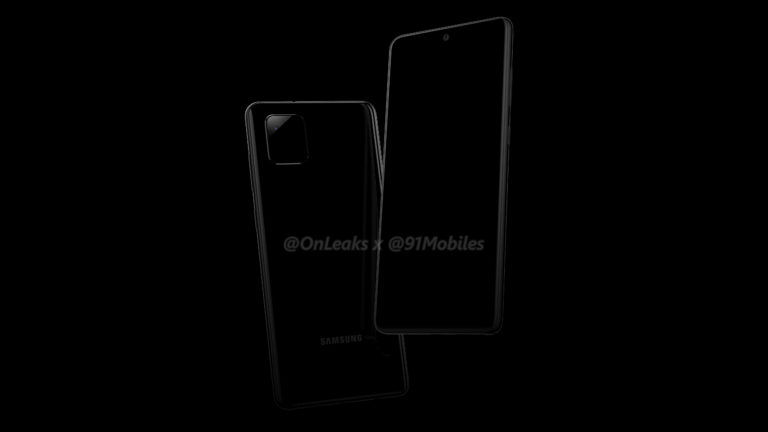 Samsung is no stranger to giving some of its devices multiple variants. Lately, we’ve seen this trend in the company’s Galaxy S and Note series and it seems it’s here to stay.

Over the recent weeks, stories of certain Samsung Galaxy Note 10 Lite and Galaxy S10 Lite handsets have been doing rounds, claiming that the two will be unveiled in January 2020.

We already know about the price to expect when the Galaxy Note 10 Lite and S10 Lite hit the market. There have also been leaks related to the former’s battery capacity and BIS certification, the latter all but confirming Indian availability.

To keep its Note uniqueness, Samsung will still give the Note 10 Lite an S Pen, details of which are here. Today, we have even more interesting developments regarding this very device, adding more weight to the supposed January 2020 launch.

As I write this, a device with model number SM-N770F has stopped by the FCC for certification, all but confirming that the Galaxy Note 10 Lite is indeed a thing.

First spotted by SamMobile, the FCC listing does little to unravel the mystery around the availability of the Galaxy Note 10 Lite in the U.S. market, but Spaniards can rest assured that it is on the way.

This is after Galaxy Note 10 Lite received an official support page in Spain and apparently, SamMobile claims the same is true for several other unmentioned markets.

Looking at the support page listing, the Note 10 Lite should come in single and dual SIM variants, something that isn’t unusual at all coming from the Korean company.

All these developments point to one thing – the imminent launch of the Note 10 Lite. As per reports, the launch event will be held in January 2020. 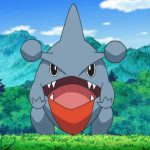