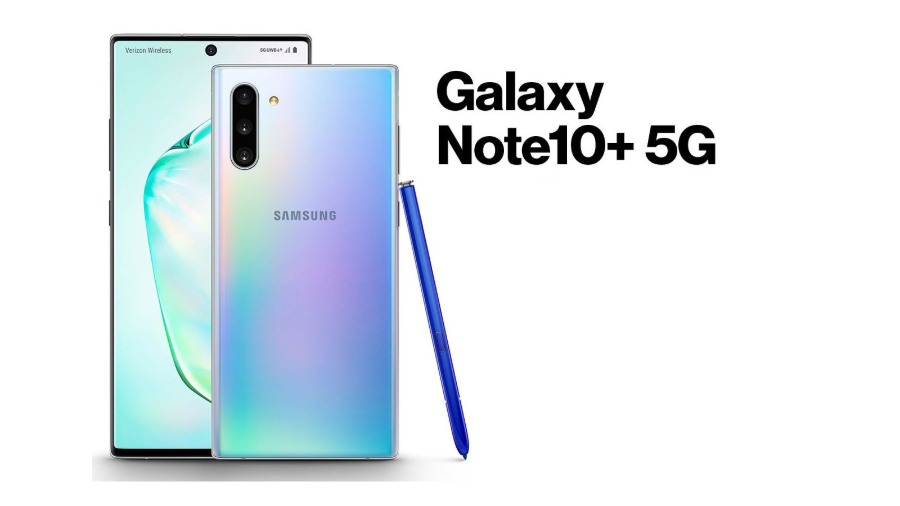 Samsung has published several One UI 2.0 update roadmaps and none of them mentioned that the Android 10-based update will be out in November or even December 2019 for that matter.

Going by the schedules, the first Samsung devices – the Galaxy S10 family – should receive the stable Android 10 update in January 2020, but as I write this, the update is not only available for unlocked Exynos models, but also carrier-locked Snapdragon S10 models.

Late last week, the Galaxy Note 10 and Note 10+ family on LTE joined the party with an Android 10 update of their own. As expected, the rollout is still limited to the Exynos models, but the U.S. market should get it soon.

With the LTE Galaxy Note 10 pair now out of the way, naturally, owners of their 5G variants want to know when Samsung plans to push the stable Android 10 update to the pair.

When asked about the Galaxy Note 10 5G Android 10 status late last week, a Samsung rep in charge of beta operations claimed there were no chances of the update arriving back then.

Hello, I’m in charge of beta operations. There is no possibility this week. The exact schedule has not been set yet. Please wait. Thank you.
Source

But when asked about the same story this week, the Samsung rep claims owners of both the Galaxy Note 10 5G and Note 10+ 5G in South Korea can expect to receive the stable One UI 2.0 update by the end of this week.

Hello, I’m in charge of beta operations. It may be possible by the end of this week, but it’s not definite. Please wait a bit longer. Thank you.
Source

As noted, software release dates can never be definite, so all we do is wait and hope the Galaxy Note 10 5G Android 10 stable update actually arrives in the course of the week.

If anything, the stable update should take care of the issue where the internet on Galaxy Note 10 5G or Note 10+ 5G models testing One UI 2.0 beta gets stuck on 5G mode on multiple Korean carriers, but until then, Samsung proposes the following (translated from Korean):

Hello, I’m in charge of beta operations. If you get an error on 5G, download the latest ZSL7 version and set it to Debug MID at * # 9900 #. If you use CP Crash upload after using it, please send the following log and help us to improve this error.

Speaking of waiting, those using the Galaxy Note 9 may not have wait long receive their Android 10 update. Apparently, the company has no plans of introducing new features to the current beta, instead, only bugs will be addressed until the stable version arrives.

Hello, I’m in charge of beta operations. No additional features will be added at this time. We will fix the error and provide a more stable version. We will let you know if there is progress. Thank you.
Source

Furthermore, Samsung says those who were looking for drastic changes to the camera of the Galaxy Note 9 after the One UI 2.0 stable update may have to tone down their expectations, especially on ISO and shutter speed aspects.

Hello, I’m in charge of beta operations. In Note 9, the camera manager told me that due to hardware limitations, ISO 800 and shutter speeds are supported up to 10 seconds. Thank you.
Source

Going by what are now proving to be mere place-holding One UI 2.0 roadmaps, the Galaxy Note 9 should receive Android 10 somewhere in February or March 2020. Time will tell. 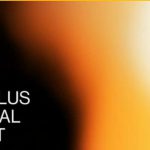