Team Go Rocket leaders, along with Giovanni arrived in the game earlier this month. Also, Niantic Support tweeted that Giovanni will change its Shadow Pokemon each month. Well, it seems like the change is about to arrive pretty soon for Pokemon Go players.

As data miners have unearthed files from Gamemaster, which indicates that Shadow Moltres and Shadow Zapdos are about to arrive in the game pretty soon. Have a look at the data mined code down below.

Well, like every Pokemon, to purify Shadow Pokemon, it has to go through the process called Purification. Shadow Legendary Pokemon will have the move Frustration before purification and will know the move Return after purification. As there is a change in Giovanni’s legendary Pokemon, but as far as its counters are concerned, Tyranitar takes both with ease. Mentioned below are the best counters for Team Go Rocket Boss – Giovanni. 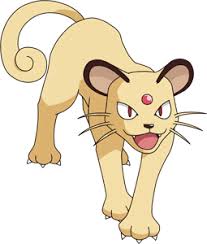 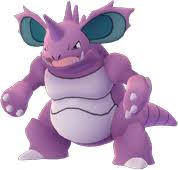 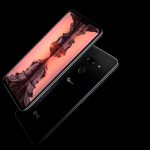