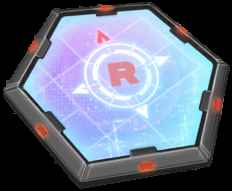 Each Team Go Rocket Leader has a different set of Pokemon, so players are required to make different strategies, if they are encountering different leaders. Mentioned below are the Pokemon that will be used by Arlo and its best counters.

According to reports from various players, Arlo has been seen using the following Pokemon :

Pokemon 2 – (Magnezone or Crobat or Gyarados) 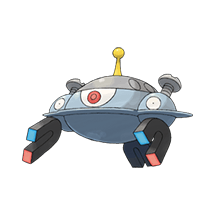 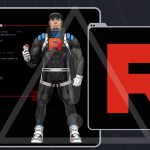 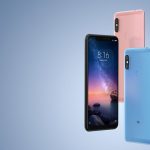