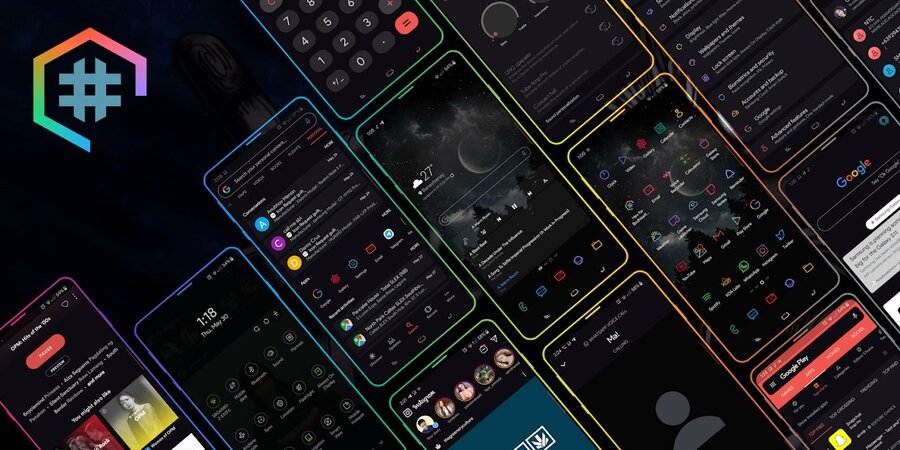 For years, Samsung Galaxy phones remained synonymous with the heavily bloated TouchWiz UI, but with the release of Android 9 Pie in late 2018, Samsung made some drastic improvements to its software and renamed the whole thing to One UI.

Like with every other Android, it is possible to change the look of One UI. To do this, Samsung has bundled theming solutions within One UI via an in-built theme engine and a Galaxy Store to house the various theming solutions.

As you would expect, the Galaxy Store has restrictions that limit the scope of the developers in partnership with Samsung, a move that ends up limiting the options that are available in the store.

Given the little room for self-customization the Galaxy Store theming solutions offer, third-party developers have come up with workarounds that allow for sideloading themes of choice. This is where an app like Hex Installer comes in.

With Hex Installer, owners of various Samsung Galaxy phones can tweak every bit of the One UI to their liking. Even better is that the app lets you further make tweaks within some third-party apps akin to the popular Substratum.

The theming app has 60 themeable apps, 16 Coloring options that let you theme everything with endless possibilities, supports custom fonts and third-party apps, and is compatible with GoodLock, among other stuff.

When it first arrived earlier this year, the Hex Installer was limited to Samsung Galaxy phones running One UI based on Android Pie.

But with the latest update that finally brings the app under the Early Access program in the Google Play Store, the developer has now added preliminary support for One UI 2.0 based on Android 10.

What this means is that Hex Installer can now be used to theme the likes of Samsung Galaxy S10 and Galaxy Note 10 devices that are currently testing Android 10 beta.

Below is the full changelog attached to the latest Hex Installer update:

+ android 10 notification bg and gap fix
+ Minor bug fixes and improvements
+ As a temporary fix, hex builder will try to make pie theme assets to work on android 10. (Note: This is only a partial fix. Wait for stable android 10 update to get your themes more polished)
+ You can now set 0dp for nav-bar height
+ Added plugins tab in hexified

The developer notes that when the stable version of Android 10 arrives, fans of the app should enjoy full support on their One UI 2.0 devices with themes that are more polished than in the current early access version. 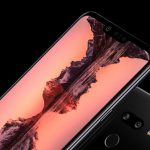