My Hero Academia has come a long way, as now we are in the Endeavor Agency Arc, which is the seventeenth story arc, as well as the eighth story arc in the Rise of Villains Saga. The students of Class 1-A have made progress and developed their quirks as well as physical powers.

Izuku Midoriya – the main character and an aspiring hero – who has been entrusted with the power to create peace has gone through one obstruction after another and has finally got a grip on how to use his powers. 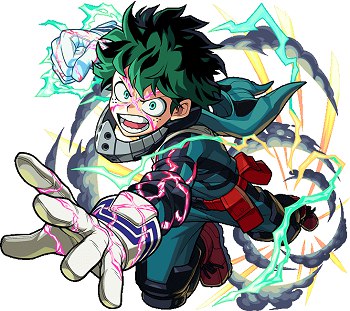 As I have discussed in my previous coverage, the power he inherited takes a massive toll on his body and at first. Every time he uses his quirk, “One for All” he will be left with the bruised & battered body.

If not for the amazing ability of the Recovery Girl (Shuzenji Chiyo), he would have been in a critical condition. Izuku Midoriya, after several gruesome drills and hellish battles, has learned to fully control “One for All” along with a full cowl.

Furthermore, he has developed the muscle memory to instantly take action, which has reduced his reaction time. To top it all, he has learned from his predecessor the secret to “One for All” and that there are Six more quirks he can use when he is ready. 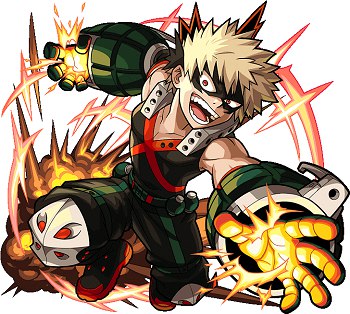 This is where the story picks up in the latest chapter 248 of the manga. The trio (Deku, Todoroki, and Bakugou) got an amazing chance to work as interns in Endeavor’s agency. Endeavor has been the new no.1 hero following the retirement of All Might.

All of them start this internship with a specific goal. For Deku, it is to be able to control his power to its limit, while for Bakugou it is to learn what he can’t do. And finally, for Todoroki, it is to master his father’s technique which is “Flashfire” and in the process surpass him.

Endeavor explained the three basic functions of a Prohero which are Rescue Operations, Aiding Evacuation and Fighting Villains. This may seem elementary coming from the no.1 Prohero, however, how they execute each activity will determine the outcome.

The task of a Prohero is not just to fight villains, but it is to do that while avoiding civilian casualties and aiding rescue operations. In order to reach this height as a hero one has to do “parallel processing”. This concept is explained as the ability to subconsciously process several tasks at the same time.

For Deku, to be able to use his quirks freely at different outputs while fighting villains, helping rescue operations and avoiding civilian casualty should become a norm. This Norm will be his “new form”. But the question here is, will the trio be ready for the upcoming showdown against the band of villains?