My Hero Academia: The Art of Storytelling

Without a doubt My Hero Academia was one of the biggest anime to hit the spring of 2014. The story focuses on Izuku Midoriya a middle school student with a dream of becoming a superhero in a world where 80% of society has some kind of superpower.

The only problem is that he’s one of 20% of the population who has not displayed any form of superpower mentioned as ‘Quirks’. However, on one fateful day, he met his biggest idol and the greatest superhero ‘All Might’, who is looking for a successor to pass on his superpower. 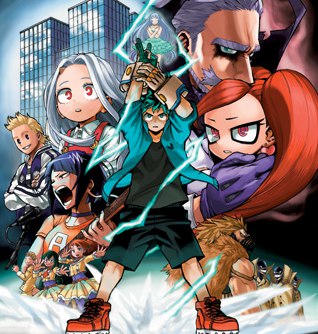 This is followed by a series of events that lead to the Young Midoriya inheriting the will and powers of All Might. Young Midoriya now has inherited an overwhelming power, however, his body is not strong enough to use them.

Therefore, he starts training his body under All Might’s supervision and successfully gets into his dream high school UA High – a leading Japanese school for aspiring superheroes. Now his dream is closer than ever.

As the sun is fading on the greatest hero and the symbol of peace, All Might, and rising on Young Midoriya, he now carries the hopes and expectations of everyone.

However, for a high school kid born quirk-less and not displaying any form of eminence in the form of mental or physical capacities, the task of taking All Might’s place as a symbol of peace may prove to be daunting. It is set in the near-futuristic world where the use of these superpowers is allowed but regulated by requiring a hero license. The heroes are government supervised bodies in the society that fight against villains who use their superpowers for illegal purposes and maintain order.

This is where hopes and dreams of a naive kid meet the dark, terrifying and sinister band of villains head-on and where his will and strength are tested to the limits.

He walks behind the awe-inspiring legacy left by his idol the question is will this task be too big of a challenge to the point that it becomes suffocating or will he overcome all obstacles and rise to the occasion.

A bigger question will be, how well the story develops in a way that would not make his growth be seen as too much too fast while creating those exciting and exhilarating moments.

The creative ability to keep the balance between these two things will be the key to keeping the audience and readers attached to this epic but familiar story.

This is what differentiates My Hero Academia from just another run-of-the-mill zero to hero stories. This is where My Hero Academia displays its uniqueness and brilliance. The character interactions and the amazingly choreographed fight scenes are just the icings on the cake.

Many manga series face a great challenge in keeping a steady and believable pace when it comes to the growth of their characters especially the main character.

When the pace becomes slow, the story becomes boring and unappealing. Tn contrast, a fast-paced story may be rushed, hard to follow and in the end, loses all its glory and lure.

Overcoming this hurdle and maintaining a steady pace while retaining the original lure will be very difficult as the story progresses.

As the expectations of the fans increases the bar keeps getting higher and the release of high-quality new manga/anime like Demon Slayer: Kimetsu no Yaiba will make the task even more onerous.

Hopefully, My Hero Academia will not disappoint its fans and will continue to surprise and excite while keeping the flow of the story in a steady manner. What do you think? 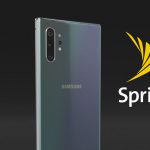 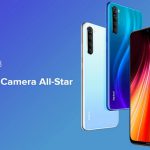