Players are also required to squad up with their teammates to face the evil Storm King and stop him from destroying the island. Players will be rewarded with a special Umbrella for defeating Storm King, the evil monster. One of the most popular Fortnite leakers and data miners, Lucas7yoshi, has revealed all Fortnitemares 2019 challenges. He has also shared the complete rewards list, which players will receive after the completion of these challenges. Destroy (5) haunted household furniture
Leap from a Hideout while and opposing player is within 20m (x1)
Search a chest in a haunted forest, a ghost town, and a spooky farm (x1)
Deal (10000) damage to Storm King weak points
Revive teammates while battling the Storm King (x3)
Defeat the Storm King (x1) 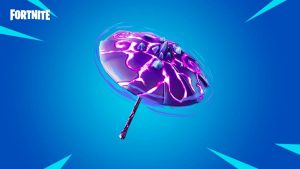 Apart from these challenges, the latest update to the game has also added a Community made game called Gun Fright, which we can say is similar to Call of Duty Mobile Gun mode as Gun Fright features a 2v2 battle. 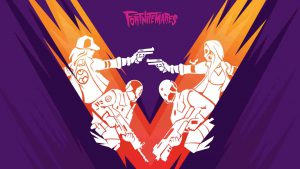 Community developer BluDrive has developed the Gun Fright game, and it requires players to enter the match with a partner in a fast-paced firefight. Fortnitemares 2019 has also brought a new skin pack to the game, and it is called The Final Reckoning. The Final Reckoning Pack includes the following items: Catrina outfit, Mourning Glory Back Bling, Willow outfit, Dolly back bling, Blacklight Outfit, and Indigo Wings Back Bling. Soccer Zombie Skins have also made their arrival to the game under Fortnitemares 2019.

Fortnite v11.10 update has also addressed many major issues that were troubling the game and players. Have a look at all the issues that have been addressed in the latest update down below.