All eyes are on Google this coming week as the search giant prepares to unveil the Google Pixel 4 and Pixel 4 XL on October 15. The company has been throwing around teasers of the phones and when coupled with other leaks, most avid fans are only waiting for their official launch. The Pixel 4 duo will likely come with a 90Hz a display, up from 60Hz on previous models, and run the latest Android 10 out of the box. By the time this will be going down in the U.S., folks in Spain will also be getting acquainted with the Realme X2 Pro, the company’s first flagship phone.

After plenty of teasers and rumors alike, the Oppo subsidiary finally confirmed that the Realme X2 Pro will be unveiled in Spain on October 15. The launch event is scheduled to take place in Madrid beginning 10 AM local time. A simultaneous launch event will also be held in China. 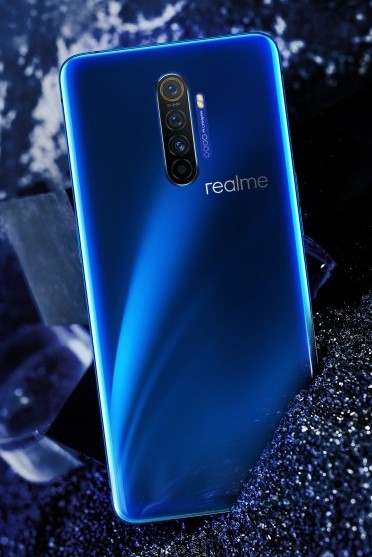 Some of the major highlights of the Realme X2 Pro include the super-powerful Qualcomm Snapdragon 855+ SoC, a 6.5-inch 90Hz AMOLED screen, a 64MP quad-lens main camera, 16MP pop-up selfie camera, support for 50W SuperVOOC fast charging, and Dual Stereo Speakers with Dolby Atmos, among others.

Unfortunately for folks in India, a market where Realme products have been a major hit, the Realme X2 Pro will not come around until December 2019. That’s a long wait for a device coming out next week.

It’s official now! We are bringing #realmeX2Pro to India in Dec. Time to rethink flagships. Get ready for #FasterSharperBolder. It’s unclear why Realme would require close to two months to bring the Realme X2 Pro to India, but we will keep an eye on the story and update this post in case of any new developments.

Meanwhile, tune in to our Realme section so that you don’t miss out on any future Realme coverage.