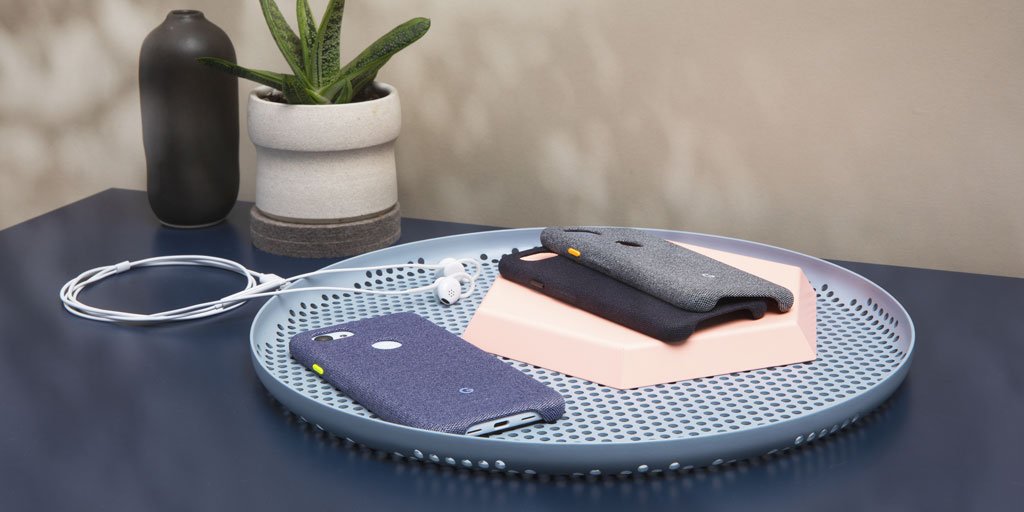 What if i told you, it is now possible to interact with your phone just like Tony Stark aka Iron Man did in Marvel’s movies. Is this new technology inspired from Marvel Cinematic Universe? We are not sure. But, if you can get your hands on the new Google Pixel 4 in the mentioned 38 countries, you can definitely get a feel of it.

The more you admire Google for this innovative technology, the less it is. Google is always been known for innovation be it Self driving cars, Google Assistant, Google street view etc. the list is endless. Motion sense could be another break through revolutionary technology in the smartphone industry. Don’t be surprised if more phone makers integrate Motion sense in their upcoming releases. Google’s motion sense works based on Soli Radar Chip whose purpose is to track your motion on a microscopic scale.

For those of you who are confused about Motion Sense, how it will work? The user won’t have to use the phone’s touchscreen. Instead, the user can interact with the phone using hand gestures.

Motion sense is not available in all the countries as it requires a separate certification for the Soli Project. The Best Buy landing page provided a complete list of all the countries where motion sense will be available. Japan was specifically mentioned to not have Motion Sense in pixel 4.

More countries might be added at a later stage if certifications are received, but we can’t be sure. What’s sure is the countries provided in the list will indeed get Motion Sense in their Pixel 4 devices.

Redmi Note 7 Pro MIUI 11 update up for grabs along with other phones via xiaomi.eu project