The Redmi Note lineup played (still playing in fact) a pivotal role behind the rise of Xiaomi in the Indian smartphone market. However, the Chinese company does have another ‘Note’ family of phones under their device portfolio. Pretty surprising, isn’t it?

Unlike the Redmi Note series, these phones are part of the premium Mi range. Which means they are entitled for getting at least two major software version updates. Their build quality is also far more superior than the typical Redmi phones.

Back in 2016, Xiaomi opted for flagship grade Snapdragon 821 SoC and AMOLED display panel while designing Mi Note 2. The successor, Mi Note 3, was one of the first phones to feature Snapdragon 660 platform. It also borrowed the dual rear camera design from Mi 6.

Our readers should remember the Mi 6 update fiasco, as Xiaomi allegedly decided to skip the Pie update for the phone altogether. Fortunately the controversy ended, although the company had to re-release the OTA after pulling back the initial version.

Mi Note 3 was also launched with Android Nougat out of the box, just like Mi 6. They delivered Android Pie via beta channel a few months ago. But Xiaomi’s decision to discontinue the Mi Max and Mi Note lineup opened a can of worms. Worry not, as Mi Note 3 is still actively supported by Xiaomi’s software division. The latest surprise for the owners of the phone is nothing but the stable Pie update, which is now gradually rolling in different regions.

Fun fact, the Chinese edition of Mi Note 3 is still running MIUI 10 based Oreo build. The global variant, howvers, is currently getting MIUI 10.4.2.0 OTA which helps to upgrade the underlying layer of Android from Oreo to Pie. 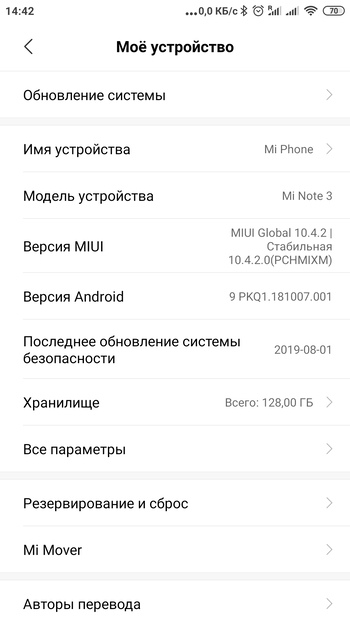 As you can see, Xiaomi also bundled August security patchset with the update. This is undoubtedly a huge jamp from the previous build (MIUI V10.3.2.0) which contained March patches.

Apart from new MIUI related goodies, Mi Note 3 owners can now use Pie specific features such as Private DNS. Interestingly the device was not listed under Mi Pilot program, thus there is a remote chance that MIUI 11 may not come to the phone.

Credit goes to yshalsager and the Xiaomi Firmware Updater project for tracking the OTA update URL. 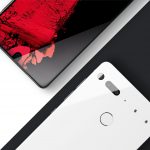 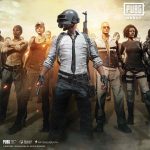