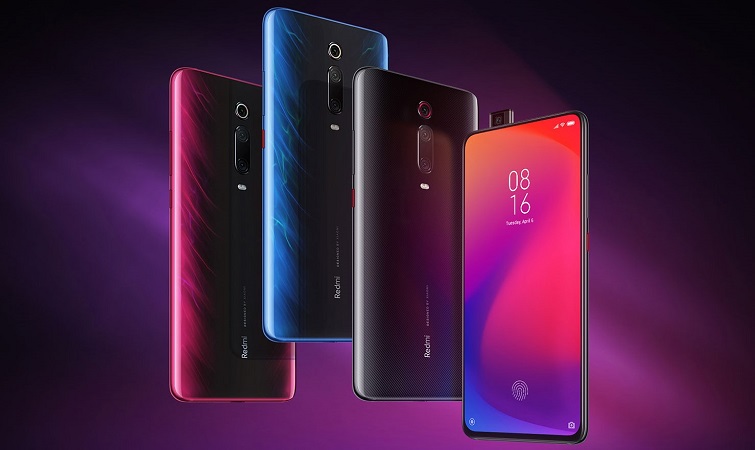 MIUI, the in-house Android skin made by Xiaomi, is going to take a big leap forward as the Chinese OEM is working hard to release the 11th iteration. The exact release date is still uncertain, but it should be sometime during September. And yes, Pocophone F1 is in the list of supported devices as well.

The Chinese OEM also initiated a program called Mi Pilot, so that end users can enroll themselves and conduct pre-release testing of the upcoming version of MIUI. As the global public beta channel of MIUI was no longer accessible, Xiaomi had to design an alternate platform.

The speculations got more fuel last week, when the company officially announced to retire the China weekly builds of MIUI 10. According to them, the development would cease operation on and from August 30 (today). Afterwards, the team will move their focus to the next big thing (i.e. MIUI 11).

Well, the final MIUI 10 based public beta builds have now started to pop up inside Xiaomi update servers. They had to delay the OTA for a number of devices – Mi 9, Redmi K20 Pro, Redmi 5 Plus (known as Redmi Note 5 in India), Mi Play and Mi Tab 4/4 Plus – due to stability issues.

FYI, both Mi 9 and Redmi K20 Pro got the taste of Android 10 via last weekly build of MIUI beta. The regular Redmi K20 (sold as Mi 9T in Europe) is going to receive the same treatment soon, so it is out from this week’s roster.

As a whole, Xiaomi is planning to push September patches to other devices via the last MIUI 10 beta update. The collective changelog is as follows:

Another hidden fix has come to light, for which I like to thank xiaomi.eu contributor Kacper Skrzypek (aka kacskrz). While the Chinese variants of some Xiaomi phones lack Widevine L1 certification (as discussed here), apparently there is a way to enable it. The technical details were not shared, but presumably xiaomi.eu devs found some methods to extract the certificate from the international units and bundle it with the firmware. This is a monumental success, as many users prefer to import Xiaomi phones directly from China but the absence of Widevine L1 on those units is a real bummer.

xiaomi.eu builds for this week is still cooking, so keep an eye on their forum. Guess we are going to experience MIUI 11 from next week. ?

After Poco F1, Xiaomi is now recruiting volunteers to test Android 10 based MIUI update for Redmi K20 Pro in India. However, this is not MIUI 11. Details here.

After Redmi K20 Pro & Mi 9, Xiaomi is preparing the Android 10 based MIUI builds for Redmi K20. The closed beta participants are already getting the update. Read on to know more. 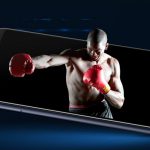 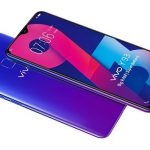