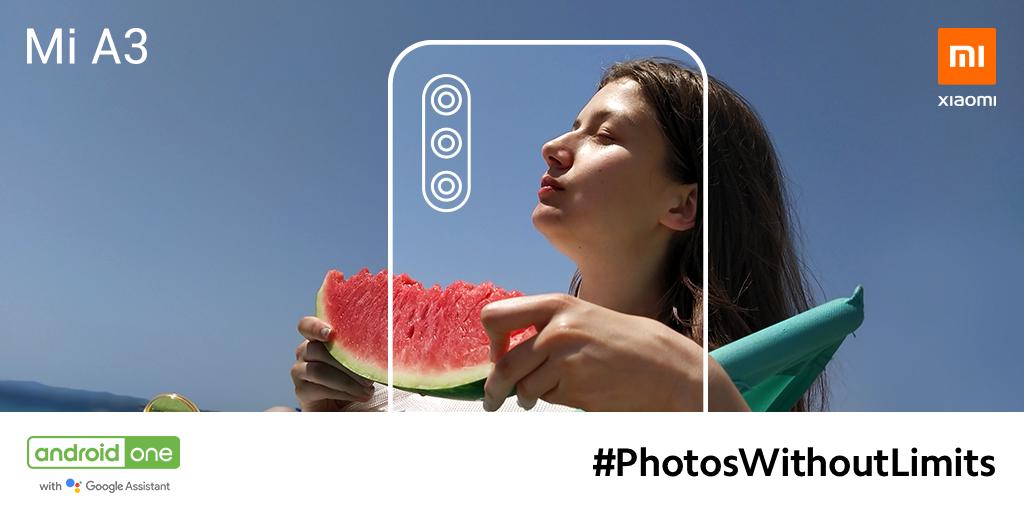 Long time stock Android lovers finally found their ultimate joy when Xiaomi announced to collaborate with Google and launch new phones under Android One initiative. 2017’s Mi A1 indeed brought a revolution that shook the foundation of MIUI itself!

Nonetheless, the Chinese OEM launched two Android One phones in 2019: Mi A2 (rebranded Mi 6X) and Mi A2 Lite (rebranded Redmi 6 Pro). However, factors like the lack of headphone jack in A2 and lackluster software updates are making the ledger red for them.

This year, Xiaomi took a pristine approach by choosing the brand new Mi CC9 lineup as the base of the yearly refresh of the Android One. Mi A3, which is nothing but a non-MIUI variant of Mi CC9e, regains the 3.5 mm headphone jack along with a flagship grade 48 MP primary camera.

The arrival of a ‘Pro’ variant of Mi A3, based on the Mi CC9, is long-rumored but there is no concrete evidence so far. All we know that Xiaomi continues the tradition of maintaining two separate firmware – one for global (including India) and the other one tailor made for Europe.

Thanks to my friend yshalsager, we can now confirm that Mi A3 units have got the July 2019 security patch as the day-one OTA. Moreover, the August update is prepared as well and will go for a full-fledged rollout at least after tomorrow (August 7).

As you can see, Xiaomi has been busy preparing the August update since the end of last month, which is indeed a positive sign. The version number of these future OTAs should be 10.3.4.0 (global) and 10.3.6.0 (EU) respectively.

Meanwhile, the full update packages corresponding to the day-one OTA are listed below. It is possible to use them to manually flash your Mi A3 in case you are stuck with older builds or need some assistance to get rid of a bootloop.

Have you noticed any major improvements in your Mi A3 after the first update? Let us know by commenting below.

While Xiaomi is launching the Mi A3 in India, the phone is getting August security patches in Europe. Indian units should get the same as day-one update. Details here. 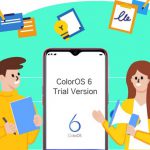 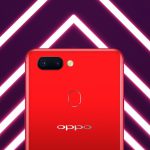