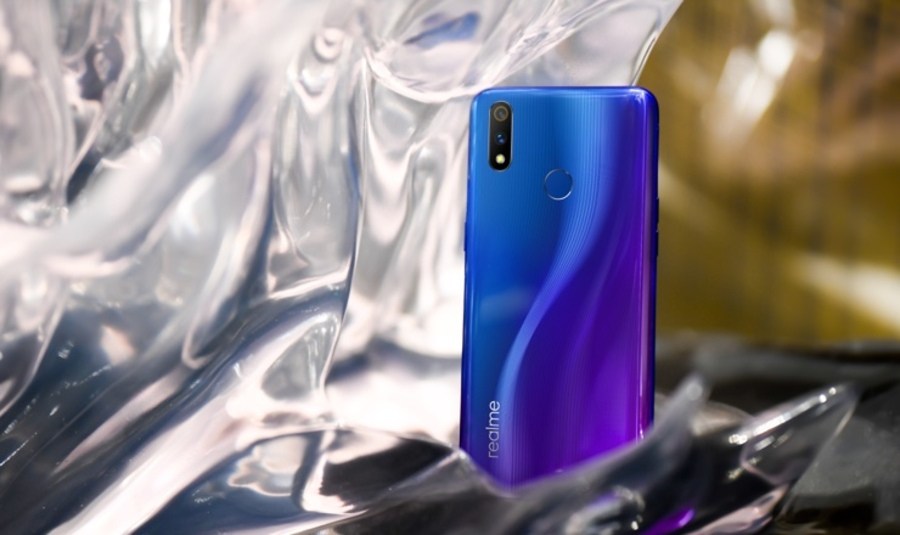 In the latest episode of #AskMadhav, Realme India CEO Madhav Sheth described the actual reasons behind opting for ‘old’ Snapdragon 710 SoC in phones like Realme X and Realme 3 Pro. The price-performance ratio and the track record are the dominating factors, according to Madhav.

Currently, Realme 3 Pro is the only phone in the Chinese OEM’s portfolio to support Android Q Public Beta testing. Apart from that, the phone runs ColorOS in stable channel and it got June security patch a few days ago in the form of software version RMX1851EX_11_A.15.

The update rollout should reach 100% at the end of June, according to the company. Looks like they have already prepared the next iteration, as a handful of Realme 3 Pro owners are reportedly getting a new OTA prompt on their phones.

As you can see, the new build comes with the tag of RMX1851EX_11_A.17 – small jump from the previous update. The size of the incremental zip is moderate (252 MB), so initially we thought it as yet another bugfix update like the one Realme C2 got earlier.

Well, there is a catch! Although the changelogs have one common element, Realme 3 Pro does receive July 2019 security patches via A.17 update. In fact, a fix for the multi-touch issue while gaming is apparently present as well.

A theme installation fix has also been included in this build. Although Realme brought Theme Store to the phone, it may not be available in every region.

The OTA is currently available to a small group of random users. Once the wider rollout will start, we will capture the link of the full update package and put it here so that our readers can sideload the build without waiting.

The download link of the full update package for A.17 OTA is as follows: