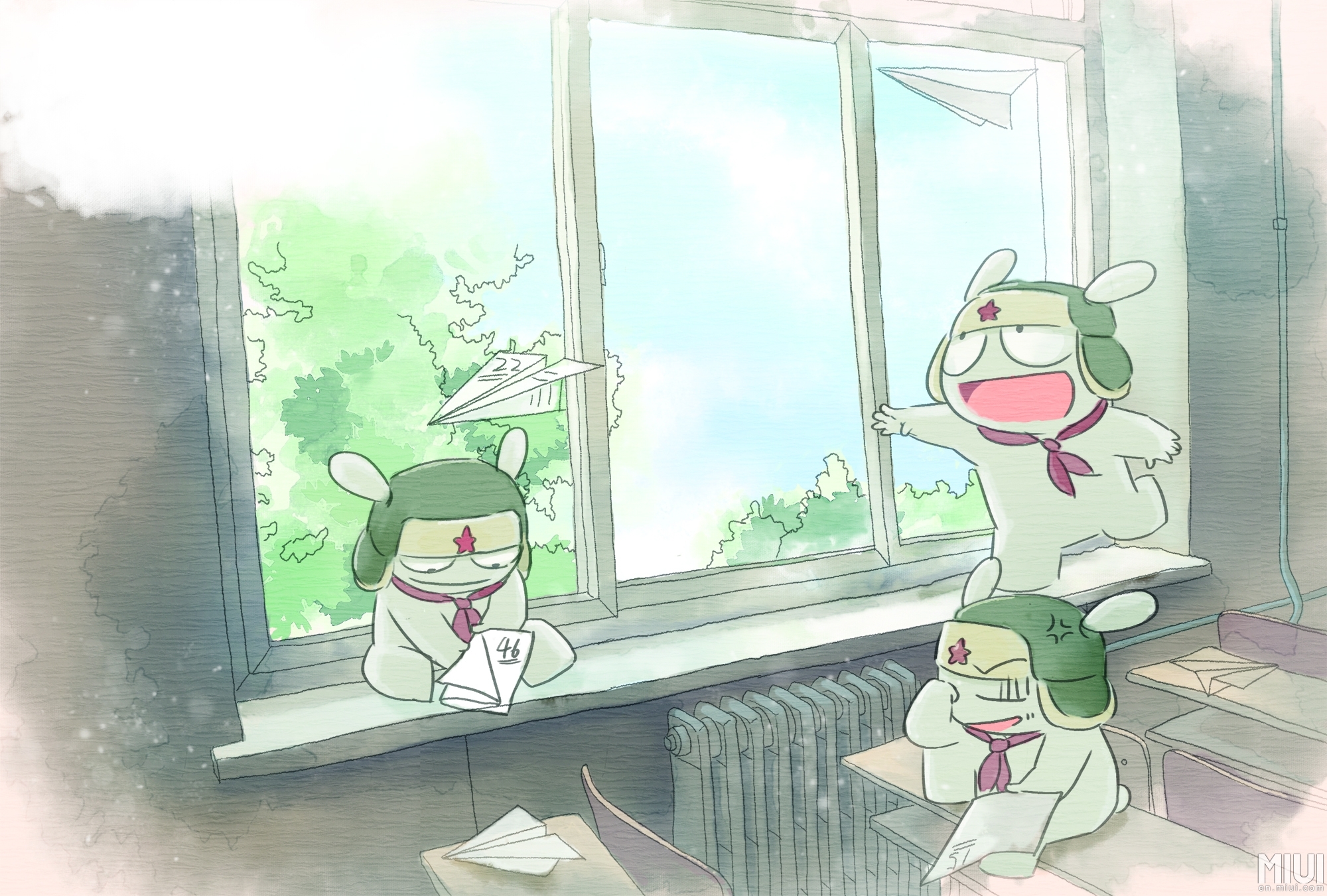 For average Android users, the launcher is the sole way of interaction with their phones. Whether it’s about placing the apps or adding new widgets – the launcher gives the first set of customization options for the end users.

Unlike vanilla Android, most of the launchers from the Chinese OEM skins prefer to remove the app drawer all together. They like to mimic the style of iOS, which does not natively support a dedicated app drawer.

While regular users can easily switch to more customizable third party launchers, many people like to stick with the built-in stock app. Android OEMs regularly try to bring new features (sometimes gimmicks) to satisfy their followers.

Now Xiaomi is rolling a out a new update for the stock MIUI launcher in stages. European users are the first to receive the update, which is carrying the version of dev-4.9.5.894-06061049. The ‘dev’ tag is an indicator of development builds. Looks like Xiaomi is performing a pilot survey on the EU version of MIUI first; the worldwide stable update will come out later.

The update is currently available via MIUI’s internal system app updater, as the stock Xiaomi launcher (package name: com.miui.home) is not available via Google Play Store. Interested readers can, however, sideload the package from APKMirror.

In my opinion, the Chinese OEM loves to apply the shotgun strategy everywhere – even in software development. You may ended up with weird bugs, but hey! At least you are getting frequent updates.

Which launcher do you prefer to use as your daily driver? Comment below. 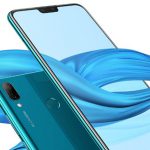