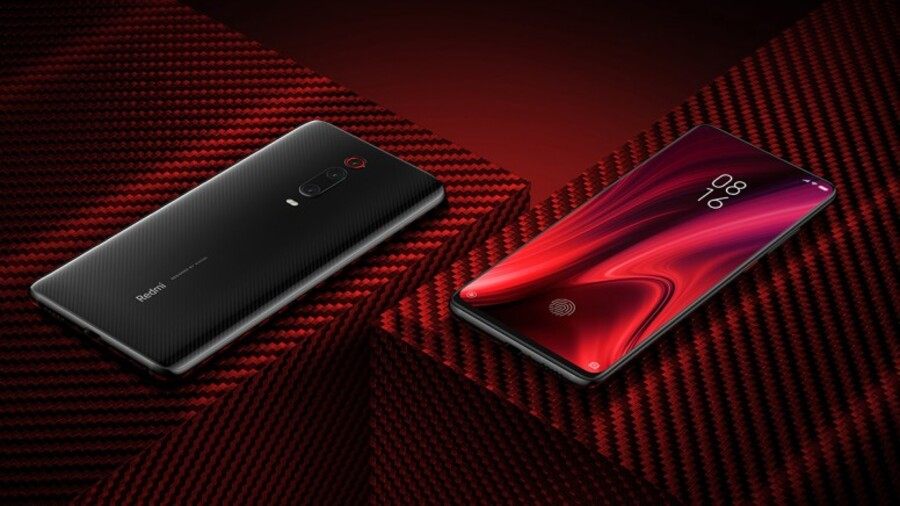 The unwanted pop ups of the motorized selfie camera is plaguing a whole slew of current gen phones. For example, multiple OnePlus 7 Pro users have reported that the front camera automatically opens itself inside the pocket whenever the phone receives a WhatsApp call.

A similar hardware design can be seen in the newly released Redmi K20 series as well. Call it a coincidence, but early adopters of the Redmi K20 Pro are experiencing similar glitches as mentioned above with apps like WeChat.

As a matter of fact, Xiaomi/Redmi rolled out a quick update with the build number V10.3.7.0.PFKCNXM for the Redmi K20 Pro two days ago. The changelog mentioned nothing but optimizing system performance and improved stability.

However, this OTA update did not resolve the camera issues as per user feedback. Nevertheless, the Chinese OEM was quick enough to deliver yet another software update.

The build number of this new day-one OTA update is V10.3.8.0.PFKCNXM and users in China are now gradually receiving it. The translated changelog is as follows:

Don’t be fooled by the minuscule changelog, as this build brings a number of handy features and fixes. First and foremost, the face unlock can now be accessed by everyone. The functionality has been improved a lot.

Users can now set Lunar calendar on the lock screen after installing this MIUI 10.3.8.0 update. The idle battery drain issue present in the factory firmware has been reportedly taken care of as well.

The unwanted camera popup issue seems to be resolved. Most of the apps are now natively rendered with a rounded corner by MIUI. The compatibility list with third party apps has also been improved.

On the other hand, some Redmi K20 Pro users are facing an issue with uncalibrated proximity sensor. It could be possible that Xiaomi bundled some fixes with this new day-one patch, but we are not certain about it.

As always, the download link of the full update package is here so that users can bypass the queue and flash the zip right away. Credit goes to yshalsager and the Xiaomi Firmware Updater project for tracking the OTA update URLs.

The same phone should be sold in global markets as Mi 9T (Pro) or Pocophone F2, but take that info with a pinch of salt.

Netflix on Smart Displays could be reality soon