Are you guys familiar with the terminologies like ‘demand curve’, ‘price skimming’ or ‘double ticketing’?  If the response is positive, then welcome abroad! I hate to bring the economics stuffs over here, but recent circumstances have forced me to do so.

Remember when OnePlus launched their first phone, the legendary OnePlus One, as a ‘flagship killer’ back in 2014? A flagship grade config along with a pocket friendly price tag – the winning formula!

Well, we need to populate the sample space, so skip 2015’s OnePlus 2 and OnePlus X. With the release of OnePlus 3, 5, 6 and their half-yearly ‘T’ variants, the Chinese OEM gradually increases the price point. We are not even considering the exclusive models, like the OnePlus 6 Avengers Edition.

Android Authority actually did a rudimentary analysis a few months ago, where they decided to include the beastly McLaren edition of OnePlus 6T in the group. The price hike of OnePlus models is as follows: (price in USD) See? This is the classic example of penetration pricing – you start your journey by setting the price of the product as minimum as possible. The idea is to rapidly reach a wide fraction of the market by word of mouth. Consumers will presumably switch to the new brand because of the lower price.

Well well well, the strategy is somewhat risky, but can be quite effective. And we know that for sure, cause recently OnePlus has the honor to be the part of the top five premium smartphone makers across the globe.

That’s the way you can build a solid user base and climb up the ladder to be a brand from ‘yet another Chinese smartphone maker’.

I am not at all surprised to see the same upward trend with the upcoming OnePlus 7 series of phones. In an exclusive collaboration with leakster Ishan Agarwal, Android Central has reported the tentative European retail pricing of the Pro variant of the OnePlus 7.

The variant with 8 GB RAM and 256 GB storage will carry the price tag of €749. If you need more RAM (insert download RAM from internet joke here), you have to pay €819 for the version with a monsterous 12 GB of RAM. 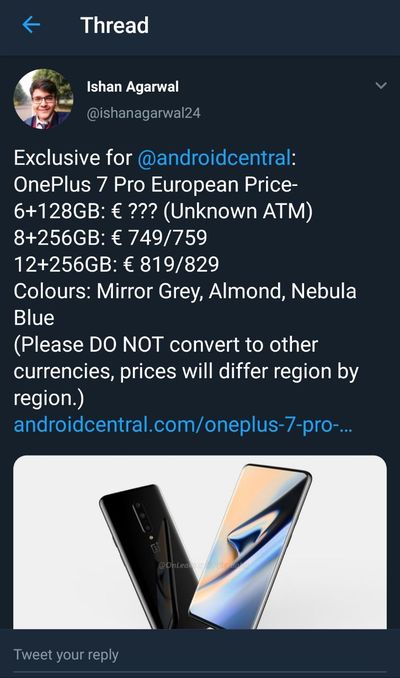 As you can see from Ishan’s tweet, a base variant with 6 GB RAM and 128 GB storage should be launched as well. But the leakster couldn’t get the pricing of that particular model.

Ishan has further added that there could be a €10 difference in pricing between various regional markets in Europe. Nonetheless, the €749/€819 tag is kinda confirmed.

Regarding the price of the 6/128 model, Android Central has done some clever extrapolation and speculated the figure as €699, but don’t take their words for it. The colors, on the other hand, have been once again confirmed as Nebula Blue, Mirror Grey and Almond.

Talking about colors, Slashleaks contributor Sudhanshu Ambhore has presented a picture of another set of matte colored cases for the OnePlus 7 Pro.

The beefier Pro variant will certainly will be a dream phone for every mobile gaming enthusiast. In fact, besides gamers, common people often gauge the capability of a phone by synthetic benchmark scores.

In a recent interaction with his followers in Shina Weibo, OnePlus CEO Pete Lau hinted that the OnePlus 7 series should blow away other flagship phones in terms of performance. Besides performance, Pete is lately advertising a lot about the smoothness of the OnePlus 7. To elongate it further, the OnePlus US team started a new forum competition, dubbed as “#SMOOTHQuotes Game”.

By participating, you can get a chance to grab a free ticket to the NYC launch party! All you have to do the following:

The entry window will be closed on April 30 and the winners will be announced in early May. There is a little easter egg in this competition:

To add to the countdown frenzy, the number of tickets we’re giving away will increase progressively. Starting with 4 tickets, we’ll giveaway 2 more tickets for every 5 pages of comments (max of 30 tickets). 5 of those tickets will be bumped up to include flight, hotel, and a VIP tour of the launch venue.

European OnePlus fans, behold! Here’s is a similar contest for you guys!

Want a free ticket to attend the London launch event? Do as directed:

Choose one of the following topics and submit your entry in the comment below:

1. How would you introduce OnePlus to your audience if you were a content director? Show us in a short 15 second video.

2. What would OnePlus look like if it were a person? Find a creative way to illustrate a portrait of OnePlus. Feel free to use drawings, animation, mixed clipped videos, GIF, etc.

Ding dong – you have to submit your entry by May 1. See here for details. 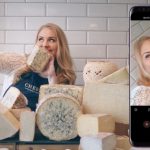 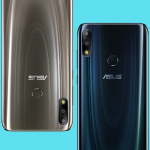