We’re back again with our daily installment of Apple news. If you’re interested in latest Apple news, you’re in the right place!

IN SHORT: Apple seems to be regaining its position in the Chinese smartphone market while its smartwatches have secured a major portion of the global market (the market share actually dipped though). Unluckily, over 100 employees bid farewell to their positions at Apple.

Apple’s luck seems to be taking a turn for the best. It’s pretty much public knowledge that Apple has been struggling with its 2018 iPhone sales in the Chinese market.

However, according to USB analyst, Timothy Arcuri, the worst may be over for the company. In layman terms, Apple has started to clear inventory in China. Price cuts have helped the company stay afloat in the Chinese market and has also helped it to pass one of the most stagnant periods ever.

Moving on, last year has been one of the most successful for Apple smartwatches. According to a research survey conducted by Strategy Analytics, Apple dominated the smartwatch market in the fourth quarter of 2018.

The fourth quarter saw an 18% rise in the shipment of watches from 7.8 million all the way to 9.2 million. In the global market, these numbers grew even higher, touching an all-time new record of 18 million units in the fourth quarter of 2018. 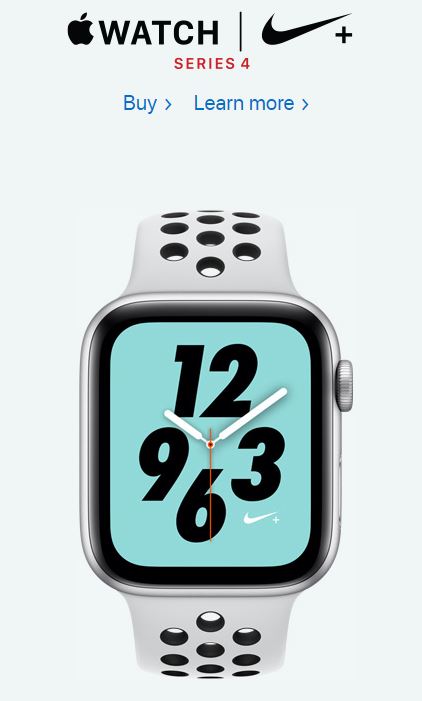 Apple managed to just about retain its position in this quarter with a total of 51% share in smartphone market (down from 67% percent a year ago). Samsung wasn’t far behind and settled with the second spot.

Usually, Apple never discloses its Apple Watch sales, however, this time it did. In fact, its CEO, Tim Cook, even went so far as to say that the good sale of its watches is owing to the devices’ amazing popularity.

In more news, Apple claims that your health records are safe with the company. CEO Tim Cook says that Apple is a company which people can trust with their health records. The company avoids selling health data of any of its customers and ensures to keep such information confidential.

This is what differentiates Apple as a company from the likes of Facebook and Google both of which have received bad press for compromising privacy of their customer’s data. According to Apple, it treasures the confidentiality of services like this and treats its customers as customers and not as products which can be bought and sold.

Well, it seems like Apple is certainly doing something right in this regard as a tech worker, as well as a doctor, have testified to the privacy as well as the functionality of this service. The doctor explains how such medical records make hospital officials feel more at ease.

Moving on, Apple, in an attempt to focus on key areas for this new year, has taken recourse to a very drastic course of action. Remember, last month when Apple said it was removing over 200 employees from its autonomous car division?

Well, it appears that Apple’s decision was firm as the company has laid off 190 employees from its self-driving car division. This includes 38 engineering program managers, 33 hardware engineers, 31 product design engineers, and 22 software engineers.

Rumor has it that Apple may have scrapped its plans of developing an autonomous driving car altogether. There are various reasons why this could be true including rumors regarding leadership issues as well as internal conflicts. While Apple covers the lay off as an organisational change, the issue seems to be pretty deep-rooted. Sadly, it’s the employees who have suffered.

100 years ago today the Grand Canyon became a national park. It is a source of wonder and inspiration — one of America’s greatest treasures. “In God's wildness lies the hope of the world.” — John Muir #shotoniPhone by @austinmann pic.twitter.com/KcnUj4PEml

This time, the company is teaming up with the National Hockey League. Apple has even been advertising it on billboards at hockey arenas in the U.S and Canada.

To keep its billboard images unique, each one consists of different NHL players captured by teammates on an iPhone. Needless to say, the captured images look stunning! The funny part is Apple only teamed up with NHL for this photography challenge after NHL promoted an app available on the Apple iPad Pro. Apple identifies creative teachers and praises them for their creativity in education using Apple products. The company has highlighted the Huntington Beach Academy for the Performing Arts (APA) for its ingenious idea to host an annual student-created show called ‘Playlist’. The educational institution makes use of Apple hardware and software. It uses software like Final Cut Pro and Logic Pro X for its editing and audio production. It quite clear that Apple, with its products, is making a change where it really matters. Education is the strongest weapon of change! This is certainly unfortunate as it would have been wonderful to see Home devices playing nice with Apple Music. There’s one life lesson to take away from this: If something is too good to be true, guess what? It probably is!

That’s all for now folks! We’ll be back tomorrow at the same time with the next dosage of Apple daily news! 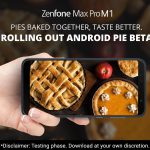