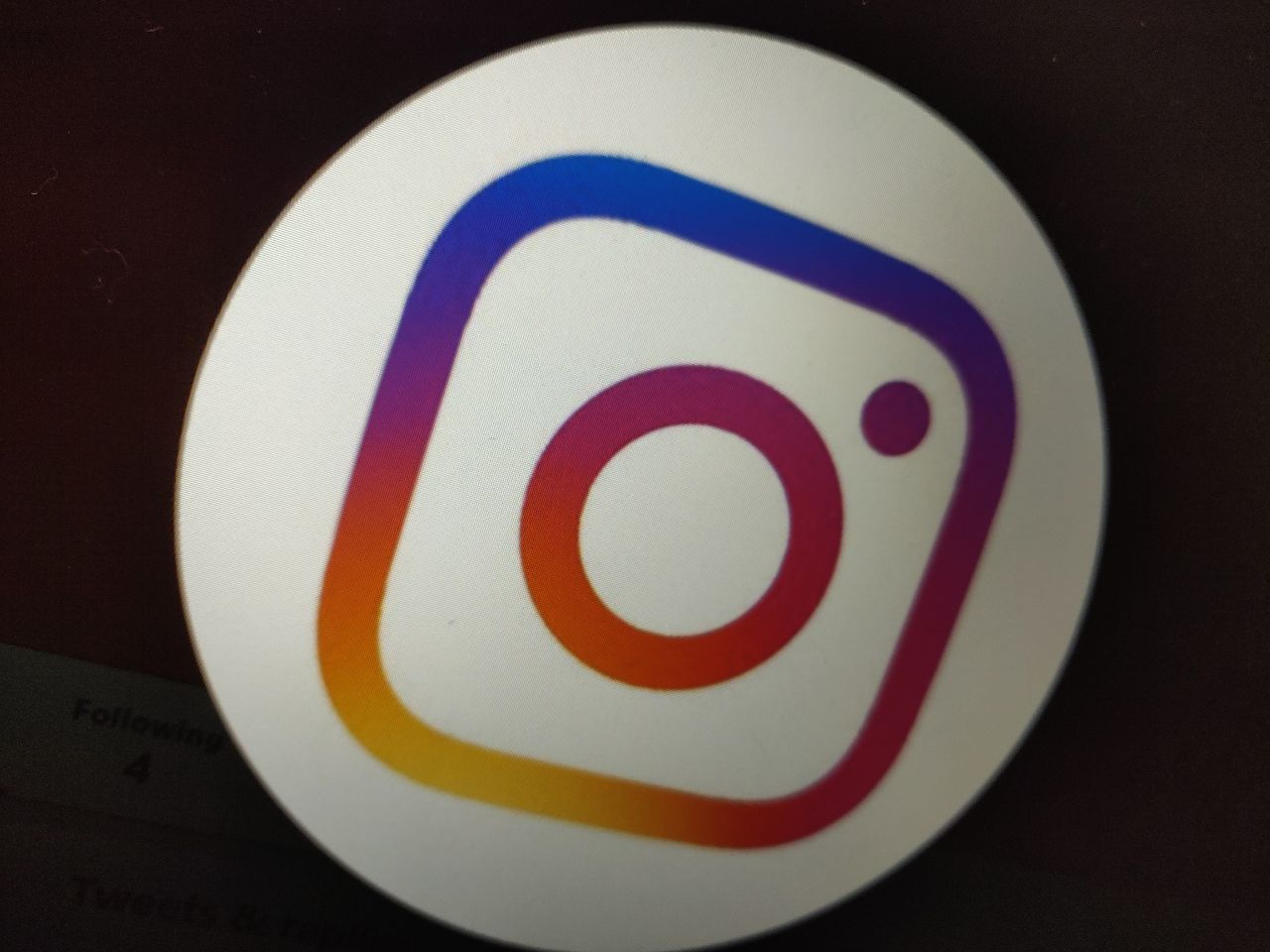 There are new updates that have been added at the bottom of the story….

These are normal users, but what about influencers? Well, looks like they are also having similar experiences. For example, celebrity stylist James Charles said they lost almost half a million followers.

And fans are pointing out that Ariana Grande’s as well as Selena Gomez follower count on Instagram also dropped by millions.

Some are pointing out that even Instagram’s own account is down by millions.

So what the hell is happening? Well, while we do not have an official word from Instagram yet, it does look like the Facebook-owned social media company is going after spam, bot, or inactive accounts.

Going by reports, this latest round of purge started only a few hours ago. But nothing can be said for sure as it could be that Instagram may have been deleting accounts for quite some time now, just that they have suddenly shifted gears now.

Anyway, we’ll have to wait and see what the company has to say on this.

Not the first time

This is not the first time something like this has happened over at Instagram. Back in November last year, the Facebook-owned social media platform announced they’re reducing inauthentic activity on Instagram.

We’re taking a number of steps to limit this kind of unwelcome behavior. Accounts we identify using these services will receive an in-app message alerting them that we have removed the inauthentic likes, follows and comments given by their account to others. We will also ask them to secure their account by changing their password You can read the complete announcement here.

Have already been deleting fan accounts

The clean-up of sorts at Instagram apparently started a few weeks ago, when we highlighted a lot of reports of fan accounts being deleted.

Even an extremely popular PewDiePie fan account dubbed ‘classicpewds’ – which had over 100,000 followers, including PewDiePie himself – was deleted after being reported. Nat’s backup account (classic.pewds) was also deleted by Instagram. She has since been urging followers to get the culprit – who reported both her accounts – deleted from Instagram.

More on that here.

Instagram not the only service to do such clean-ups

Apart from Instagram, other social media platforms are also part this ‘seasonal’ cleanup. For example, Twitter also started to wipe out fake accounts and bots. It directly affects celebrities and political figures as they are losing huge number of followers.

The number of Twitter followers is often considered as a prime parameter of popularity. But allegedly most of them are not even operated actual human beings.

Twitter wants to come up with an cleaner solution, which removes the external driving factors that can motivate the voters, especially when the election season is here in US and India.

The Parliamentary Commitee on Information Technology will examine the issue:

In fact, the result of the crackdown (which is running since 2018’s November) is quite astonishing as Indian PM Narendra Modi lost around 100,000 followers post the crackdown.

Could this be a glitch? We have now come across some user reports that indicate Instagram may be glitching for some:

There is a global issue with #Instagram. Many users have mentioned that they lost huge number of followers. It seems like it's not an fake followers clean up but an Instagram technical issue.#instagramdown pic.twitter.com/OpGVKZaXtf

We’ve reached out to Instagram to know what they have to say on the matter, and will update the story as and when they respond. Until then, use the comments section below to share your current Instagram experience.

Check out the video embedded in the tweet below where James Charles talks about the ongoing Instagram issue:

okay so literally just lost 40 followers on instagram and i was so confused but sister james figured out the issue... soooooo instagram needs to get their shit together because this stupid ass glitch is annoying and ngl im pissed @jamescharles pic.twitter.com/oofK03FTRB

This user says updating the app brings things back to normal.

I updated my app and it returned to normal ?‍♀️

Try it out and let us know in the comments section below if this workaround fixes the problem.

Meanwhile, fake messages like the following are in circulation. We urge you not to take them seriously.

I don't know if this is fake news or not, but I took this from one of the post of my Instagram friend. This might explain everything about this disturbing trend of IG deleting accounts, especially bot accounts, as well as real people accounts. This explains the lost in followers. pic.twitter.com/Z9qvxieP0w

Instagram removed a LOT of fake accounts in the past 24 hours.

Actress Joan Collins has strongly voiced her concern over the ongoing purge.

What is the point of carefully writing and preparing your own Instagram posts, doing them yourself then they arbitrarily decide to purge? Having had 3000 followers deleted I shan’t be Instagraming anymore

Here’s an official word on the matter. Instagram says this is an issue and they are working to fix it.

We’re aware of an issue causing a change in account follower numbers for some people right now. We’re working quickly to fix this

We’re aware of an issue that is causing a change in account follower numbers for some people right now. We’re working to resolve this as quickly as possible.

So turns out this may not be an intentional accounts purge. Rest assured, we’ll update the story with more details as and when something newsworthy happens.

This user says they got their lost followers back after a while.

Has Instagram started rolling out a fix? Well, we aren’t sure at the moment.

We have got a tip from one of our readers saying you can’t even follow back an affected account.

We’re not sure how widespread this specific problem is, but it does seem related to the overall bigger issue. Here’s one more such report:

If it said I unfollowed you, your account suddenly unfollowed mine, or it is not allowing you to follow me back—sorry! It appears @instagram is experiencing a bug. I realized when I lost thousands of followers, and randomly started to unfollow friends. pic.twitter.com/VmVRfbETle

Let us know in comments below if you are facing this problem as well.

Some users are reporting their follower count has in fact gone up.

A few hours ago, Instagram has shared an ETA for the bug fix. Here’s what the company says:

Update: we’re expecting to have this issue resolved by 9 a.m. PST tomorrow. We understand this is frustrating, and our team is hard at work to get things back to normal

Update: we’re expecting to have this issue resolved by 9 a.m. PST tomorrow. We understand this is frustrating, and our team is hard at work to get things back to normal.

The Instagram app is now directly informing users about this bug through a notification. 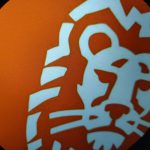