We dug up Zepeto’s official terms and conditions to highlight stuff that you should know about the app. Interested? Head here.

After a rumor that spread like a wildfire, leading to even deletion of the app by a significant number of users, Zepeto developer Snow Corporation has offered an official word on the matter. In an statement first given to PiunikaWeb, the company categorically refuted the rumors that said the app tracks/records its users.

Here’s what exactly the company said in the emailed statement:

​We confirm that no tracking, or any tracking activity, of any person or object is taking place on the Zepeto app

Not only this, the company even offered details on how the app uses device’s microphone.

So there you go. If chatter on social media (that said it all started as a joke) wasn’t enough, this official statement by the company should now be enough to lay these rumors to rest. If you were worried about your privacy or had deleted the app due to these rumors, now you have a solid reason to get back to where you were previously. 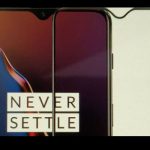 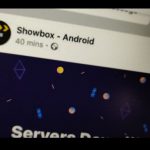