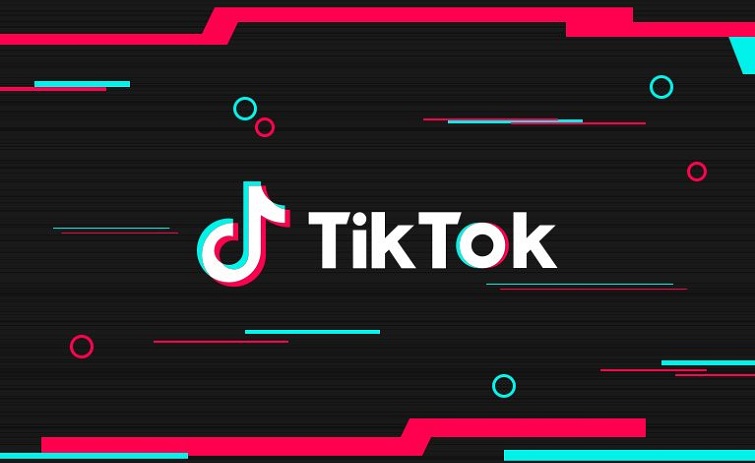 Here’s a crux of the article in a short video (Disclaimer – It’s an old video): 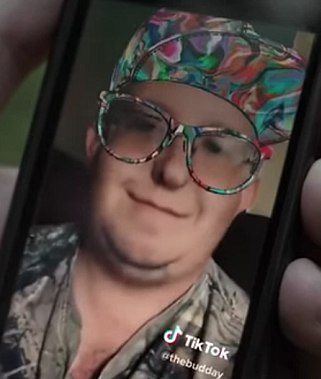 Reports coming from Pakistan can confirm that the government has blocked access to TikTok in the country for being “detrimental to the youth” since “videos being uploaded [were] against the set norms and values” of the country.

For the second time, Pakistan has lifted the ban on TikTok that was imposed over “immoral and unethical” content. Here’s what the service shared:

to promote a safe and positive community online

ByteDance has told an Indian court in Mumbai that the government freeze on its bank accounts in a probe of possible tax evasion was done illegally and amounts to harassment. For more details, head here.

Reports coming in indicate that Pakistan has just lifted the ban on TikTok. This makes it the fourth time in the past 15 months after the initial ban in October 2020.

A recent report highlighted instances where some users were either assuming or falsely claiming that TikTok is going to shut down next year (2022). However, there’s no concrete evidence to back up these claims.

In fact, TikTok is progressing even further by now jumping on the online shopping bandwagon as reported by the BBC.

09:58 am (IST): Brendan Carr, a member of Federal Communication Commision (FCC) has asked Apple and Google to remove TikTok from their app stores.

The FCC member has raised concern that the Chinese app could send American data back to Beijing.

03:51 pm (IST): TikTok has been under the target of US lawmakers and politicians due to concerns over user data being sent to China.

And now, according to a new report, leaked audio from 80 internal TikTok meetings suggest that US user data has been repeatedly accessed from China. This might cause some trouble for the platform.

03:06 pm (IST): US FCC commissioner asked both Apple and Google to remove TikTok from their app stores due to concerns that user data is being sent to China.

In its response, ByteDance said that some of its employees do have access to US data, however, these employees are overseen by the US security team.

Moreover, they are working to make changes to fully safeguard US user data.

12:59 pm (IST): According to The Federalist, Brendan Carr, an FCC commissioner, has urged Apple, Google and big tech in general to ban TikTok in the U.S. However, concerned officials have yet to take any actions against the platform. More on that here.

02:13 pm (IST): According to a report by Business Insider, TikTok isn’t in any danger of getting banned since Carr’s letter failed to uphold any jurisdiction.

However, the company is under pressure ever since the report arrived which claimed that TikTok user data is still being accessed in China.

05:34 pm (IST): A new report highlights the current situation of TikTok where as the platform continues to grow its userbase, the more suspicious governments are getting.

This expansion may inevitably end up back firing on TikTok itself.

11:55 am (IST): US Lawmakers have unveiled a bipartisan bill to ban TikTok over concerns regarding privacy and national security.

01:32 pm (IST): US Senate has reportedly approved the bill to ban TikTok from the official devices of federal government officers. More on that here.

01:32 pm (IST): TikTok is reportedly trying to convince the US government to remain under ByteDance’s ownership. For that, they have increased Oracle’s role to ensure that TikTok is separate from ByteDance.

Also, ByteDance found in an internal audit that some of its employees have accessed TikTok data of two US journalists. More on that here.

06:22 pm (IST): After congress releases its next year spending bill, users of government owned phones and devices won’t be allowed to install TikTok and must remove if they have it. More on that here.

09:49 am (IST): According to the administration branch of the U.S. House of Representatives, TikTok has been removed from all devices under its control.

In other words, a rule will soon come into force that would remove the app from devices used by the U.S. government. More on that here.

12:50 pm (IST): Kansas’ democratic governer has reportedly banned TikTok on the state-issued devices of employees. More on that here.

01:32 pm (IST): TikTok has reportedly halted the process for hiring consultants that would help the company to implement a security agreement with the United States.

06:18 pm (IST): Students and professors are up against the ban and protesting at state schools. For more information, click here.

01:37 pm (IST): The CEO of TikTok will reportedly testify before the US House of Representatives in March with hope to clear the air regarding the issues they are facing. 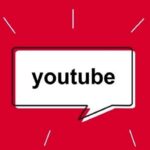 [Updated] YouTube start up sound reportedly too loud on Smart TVs & boxes, issue being looked into