LG smart TVs make use of the company’s own operating system called ‘WebOS’.

One can enjoy thousands of hours of entertainment, be it watching their favorite cooking shows, movies, or web series, watching news, or grooving to the music videos they like.

The company’s televisions also support the popular HDMI pass-through feature, which helps one pass audio and video signals from a source, such as a Set Top Box or a Blu-ray player to a Home Theater System (HTS). 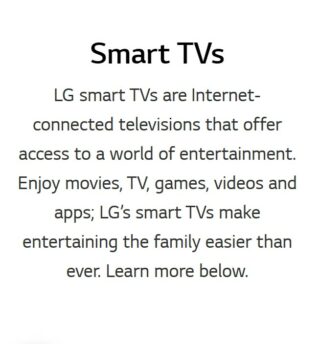 It must be noted that one needs to attach a secondary cable in order to transmit video and audio signals between the HTS and TV.

However, things are far from rosy as some users are reportedly facing difficulties while trying to connect an external soundbar with some LG smart TVs.

A user complained that when the cables are connected, the TV does not send or ‘pass-through’ the audio signals to the soundbar.

Others have also pointed out that when the eARC option is enabled, sound will eventually output from the soundbar, but one is unable to control the volume output.

A Reddit user also complained that the sound output returned to internal speakers after a couple of minutes, even after having changed the eARC setting manually.

This problem has been reported (1,2) to have occurred after LG recently released some firmware updates for their smart TVs, among them the LG C2, LG C9, LG CX, LG G1, and LG G2.

I purchased a LG G2 OLED which is HDMI 2.1 (which supports EARC). The AVR have is ONKYO HTR-997 which is HDMI 2.0( only ARC and no EARC). When trying to play the sound via ARC through the home theater, I am not able to get any sound. Have enabled CEC in both and tried setting up different output sound from TV.
Source

My C2 (HDMI Port 2 : eARC) is connected to my Marantz cinema 50 AVR. I have an Apple TV hooked into the “Media Player” input on my receiver. Whenever i turn my tv on, it NOW loads a black screen with “Dolby Vision” at the top right and then after a while it blanks out and returns to the TVs main screen where it says “no signal”
Source

Some tried fixing the issue by unplugging and replugging everything, swapping HDMI cables, factory resetting the TV, and tried changing the volume with the help of ‘Universal SoundBar Remote Control’ app, but none has worked.

Unfortunately, LG has not yet officially acknowledged the issue with their smart TVs. So, it looks like customers will have to look for alternative devices to playback their audio for the time being.

We hope that LG will soon fix the connectivity issues with various ARC soundbar units.

We’ll keep tabs on the issue where LG smart TV owners are unable to connect, turn on, or output sound to any ARC soundbar and update the article as soon as we come across any new information. 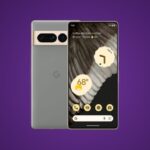 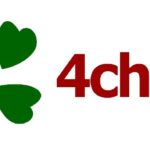 [Updated] 4chan website down, not working, or throwing 'SSL handshake failed' error? You're not alone