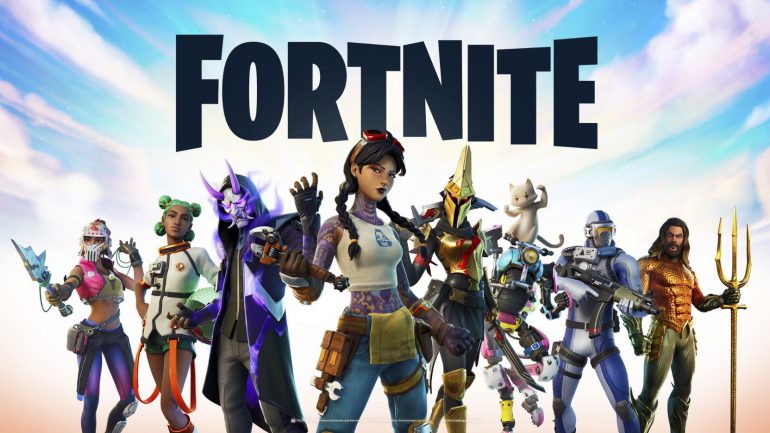 Unless you’ve been living under a rock, you know all too well the bitter situation between iPhone maker Apple and Epic Games, the company behind the popular Battle Royale online game, Fortnite.

Fortnite sells virtual artifacts within the game and Apple wants a share of the proceeds. How much you ask? Well, Apple wants 30%, but Epic Games isn’t having it.

Epic Games says that Apple’s move to get a 30% cut on all purchases constitutes anti-competitive behavior and Apple in return, blames Epic Games for wanting to get a free ride on its platform. Now you’re all caught up.

Things took a rather dark turn back in August when in the middle of this whole feud, Apple proceeded to remove Fortnite from its App Store.

This effectively cut off the 116 million users on iOS, 73 million of whom only played it via Apple’s operating system, away from Fortnite’s services.

Unlike on Android where users are able to install games from alternative sources other than the official Google Play Store, Apple’s store is as closed off as they come, meaning that Epic has to look for another way into the ‘ecosystem’.

Recently, we saw reports that Fortnite was set to return to iPhones aboard the NVIDIA cloud gaming service, GeForce Now. This, not in the traditional app installation method but through the devices’ browser. This was good news to the millions of Fornite players on iPhones and iPads as it meant they would soon be able to play Fortnite again.

There is no known release date for this, but according to a BBC report, it was expected to arrive sometime this winter. However, since it is 2020 and we don’t get to have it our way, Fortnite users on iOS might have to wait even longer to get to play on their devices.

New reports now indicate that there still are some teething issues with this service and developers are still working to enable a touch-friendly version of Fortnite for Safari on iOS. This, in turn, will delay the game’s availability.

Alongside the amazing team at Epic Games, we’re working to enable a touch-friendly version of Fortnite, which will delay the availability of the game.
GeForce NOW members can look for the game on iOS Safari soon.
Source

This throws yet another spanner in the wax for users who are cut off from their favorite game, all thanks to a corporate feud that doesn’t really involve them.

The case between Apple and Epic Games is due to go to trial much later, in May 2021. Knowing such issues, it could take a long time before the issue is resolved and until then, Fortnite players on iOS are pretty much out of luck.

01:42 pm (IST): The CEO and founder of Epic Games has confirmed that Fortnite is coming back to iOS this year.