Note: The time of the update is mentioned in IST and is in 24-hour format. Also note, the text updates will show up in descending order with the latest coming at the top.

Update 4 [September 06, 2022; 11:00]: Realme UI 4.0 roadmap for China has been reportedly revealed ahead of the official announcement. You can check it out here. 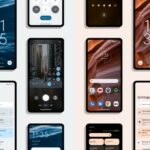 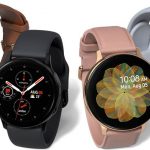