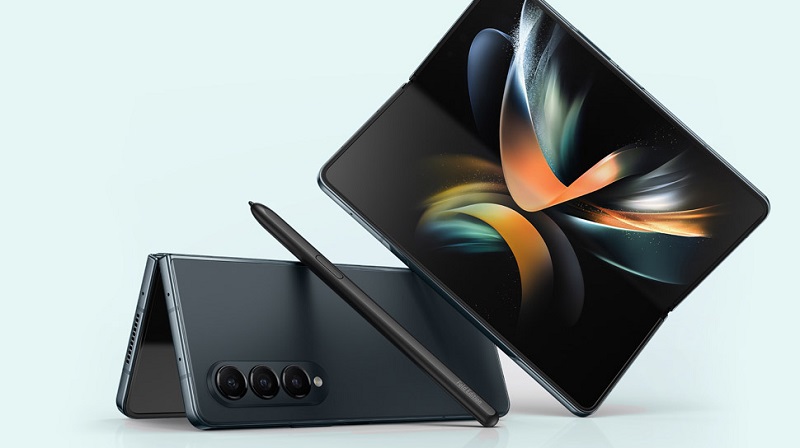 Samsung recently unveiled the 4th iteration of the 2019 Galaxy Fold. Unlike the 1st-gen model that had quite a rough start to life, Samsung claims the Galaxy Z Fold 4 is one of the toughest foldables ever.

The original Galaxy Fold had some design issues that saw Samsung pull affected review units from popular reviewers such as MKBHD and The Verge. But these defects seem bygone given Samsung’s latest claims.

Make no mistake, these are not overnight claims. The improvements seen on the Fold 4 started with the Fold 2 where Samsung went for a thin folding glass panel and redesigned the hinge to keep dust away from internal components.

No doubt the latest model ships with even more durability improvements such an “optimized layer structure” for the folding display to limit damage that may arise from shocks and a cover for the now slimmer hinge, among others. But when compared to the Galaxy Fold 3, the new toy is yet another iterative upgrade that brings the typical year-on-year improvements such as a better chip and display with improved cameras.

Interestingly, despite the minor yearly improvements Samsung has been adding to its line of foldable phones, one thing that has remained pretty much unchanged is the price.

See, foldable smartphones aren’t everyone’s cup of tea. But over the past three or so years, Samsung and a few others have managed to convince millions that carrying around a big-screen phone is worth the hefty cost.

With such massive market control, I’m not surprised that Samsung foldable phones have held pretty much the same price tags since inception three years ago.

With these super expensive price tags, it’s unsurprising that foldable phones only attract a select niche of enthusiasts, a theme that isn’t exactly new to seasoned smartphone buyers.

Samsung controls a huge chunk of the general smartphone market, which often translates to setting market trends with respect to pricing and other aspects.

Today’s smartphone industry revolves around value for money. As already noted, foldable phones are outliers, but many still consider price and what they get for it as top priorities when shopping for a new phone.

This is where Xiaomi, Oppo, OnePlus, Vivo and other Chinese vendors come in. They have perfected the concept of value for money, posing as go-to alternatives for those seeking equally great handsets but can’t afford Samsung’s somewhat hefty prices.

The Android smartphone market wasn’t ideal for budget spenders a decade ago. Many dreamt of having an affordable device with great specs and features, but pricey devices from big brands like HTC and Samsung made it impossible.

It had to take the intervention of Xiaomi, OnePlus and other Chinese vendors to conceptualize the idea of value for money as we know it today.

The Redmi and Poco phones that cater to entry-level and performance enthusiasts have been a game-changer for Xiaomi in its efforts to expand beyond China.

Seeing how successful Xiaomi was, other Chinese vendors also went for the same playbook, setting in motion many of the best value-for-money practices seen today in the smartphone market.

This is the trend I wish to see in the foldable smartphone market not just with respect to price, but also specs, features and inventiveness. Maybe then, and only then, will most of us consider getting a foldable phone.

Make no mistake. The likes of Xiaomi, Oppo and Vivo already have some great foldable smartphones on the market. But not even their combined sales can trounce Huawei, yet the latter is miles off Samsung’s share.

Perhaps this is because none of Xiaomi, Oppo nor Vivo are selling their foldable phones outside China, so Samsung has the upper hand when it comes to the global market share.

However, just like a decade ago when Xiaomi destabilized Samsung’s dominance in the Android landscape, its control over the price of foldable phones will likely remain unchallenged until Chinese vendors start selling globally.

But it could take a couple more years before it happens. Until then, odds are that you’ll still have to part with a small fortune to get your hands on any of Samsung’s foldable phones, unless you ship in one from China.

It’s evident from the prices that Samsung’s offerings are more expensive. But since alternatives from China are not yet available in markets that Samsung is already selling, only the Korean company is able to cater to the global market.

But once potential buyers have the option to buy from other vendors directly from local shops like they already do with regular smartphones, tables will likely start turning, eventually forcing Samsung to reduce their prices.

Time will tell, but we’d also like to hear your thoughts in the comments section. We’ll also update this article with results from the poll below after a week.

Vote below and read our opinion article here:https://t.co/tflftEuESI

The verdict is out, and it seems all our readers agree that prices of foldable phones will only go down once Chinese vendors get hold of the global market. 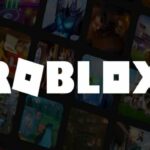 [Update: Broken again] Roblox avatars not loading or editor down & not working? You're not alone 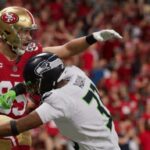