Founded in 2007, Fitbit is one of the most popular brands in the smart wearables segment. Now owned by Google, the company generated over $1.21 billion in revenue last year.

While Fitbit continues to lose market share, the number of active users seems to be increasing every year, with data showing that it had over 31 million users in 2020. 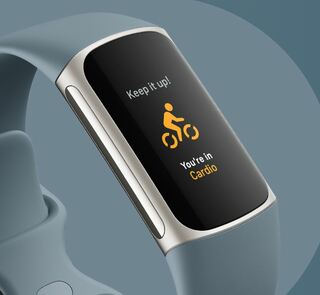 That said, Fitbit users are now reporting an issue where the Estimated Oxygen Variation graph is broken or showing inaccurate results (1,2,3).

It looks like the problem surfaced after a recent update. Some tried resetting and re-pairing their devices but to no avail.

With the recent color-scheme changes I noticed in my sleep data under “Estimated Oxygen Variation” the graph shown looks different from before. It does not show “High” or “Low” on the left side. Also, I have been looking at the results daily now for about a week.

I used to have a normal oxygen variation graph – very rarely was there a spike into the yellow. After the graph update on my fitbit app, I have very frequent high variations. And the old results that used to be all green (low variations) are now also constantly in high variations. I don’t understand how can the old result change like that and it makes me worried about my health. Has anyone else experienced something like that?
(Source)

Fortunately, a Fitbit forum moderator shed some light on the issue where the Estimated Oxygen Variation graph results are inaccurate and said they have escalated the matter for further investigation.

However, they did not share any timeframe in which it will be resolved.

Hi everyone, and welcome to the new members. Thanks for keeping me posted, and for every step tried on your own. I understand where you’re coming from and let me share this has been escalated to our team so they can work on it. I apologize for this inconvenience and appreciate your feedback. Please know I’ll update this thread as soon as I receive more information from our team. In the meantime, please keep syncing with the Fitbit app to make sure the rest of your details are updating correctly.
(Source)

We hope Fitbit developers soon find out the root cause of the problem. Rest assured, we will be keeping tabs on the matter and let you know once they resolve the issue so make sure you keep checking PiunikaWeb.

In the meantime, check out our dedicated Fitbit bugs and issues tracker to see similar problems affecting users.

07:02 pm (IST): A Fitbit moderator has now confirmed that they are working to resolve the issue with Estimated Oxygen Variation graph. However, there’s no ETA for the fix.

05:18 pm (IST): Apparently, this issue is only affecting Android users. So, those who own an iPhone or iPad can try the iOS version of the app as a potential workaround.

06:24 pm (IST): A Fitbit moderator has confirmed that they have released v3.65 update on Android that includes improvements for Estimated Oxygen Levels graph.

05:28 pm (IST): The recent Fitbit update (v3.65) was supposed to bring some improvements for Estimated Oxygen Levels graph. However, users are reporting that oxygen variation is still off for them.

Note: We have more such stories in our dedicated Fitbit section so be sure to follow them as well. 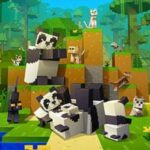 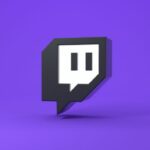 [Updated] Ad blocking on Twitch not working or broken for some, but there are potential workarounds