In the last couple of years, Spotify has gained massive popularity and has become one of the largest streaming services on the planet. With more than 70 million songs in its catalog, it is competing with the likes of Amazon Music and Apple Music.

And all thanks to the developers constantly working on new features and making changes to the existing ones, Spotify users always have something to look forward to. 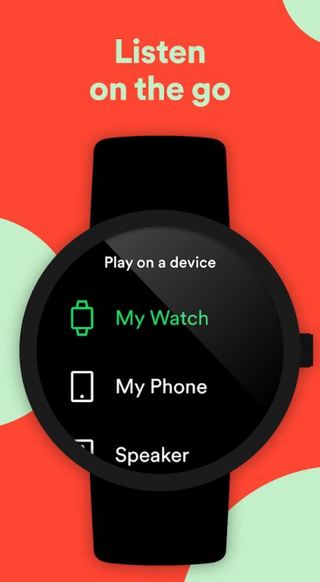 That being said, several users recently complained about Blend invites not working and connection issues with car stereo receivers.

And now, Android Spotify users are saying (1,2,3,4,5,6,7,8,9,10) that the scroll bar is not working in the ‘Liked Songs’ section. This is making it hard for those with thousands of liked songs to navigate.

It looks like the problem surfaced after the latest update. Some say they tried reinstalling the app, clearing data and cache but nothing resolved the issue.

It appears that the quick scroll feature (the tab on the right side that you can drag) has been removed from playlists. It still shows up in the “your library” view, but that only contains playlists and albums and not songs themselves. I used this feature heavily, as I have 1150 songs in my liked songs and I would use it to listen to an adjacent cluster of them at once. The search feature doesn’t allow me to do this, because it will only play from search results. There seems to be no reason to remove this feature specifically from playlists, and I would greatly appreciate an option to have it available.
(Source)

In the latest Android update (last week or so?) the ability to fast-scroll through a long playlist by dragging on the scroll bar on the far side of the screen seems to be gone. So in my 3000-song playlist of Liked Songs, the only way to get to the bottom is to scroll manually through every song by dragging down on the screen a million times in a row. There DEFINITELY used to be the ability to fast-scroll using the scroll bar on the side (I feel like the letters of the alphabet even popped up as you fast scrolled so you knew where you would end up when you released, though I can’t remember this part for sure). Can this be reimplemented?
(Source)

Thankfully, Spotify has commented on the matter and said the issue where the scroll bar is not working in liked songs for Android users has been escalated to the relevant team for investigation.

Hey folks! Thanks for reporting this issue to us. We’ve passed your info on to the relevant team, who are currently looking into it. If you’re experiencing this issue, make sure to click +VOTE and Subscribe to the thread to be notified of any developments.
(Source)

We hope the developers find out the root cause of the issue and fix it as soon as possible. When they do, we will let you know so stay tuned for more information.

09:42 am (IST): Some Spotify users are now reporting (1, 2) that scroll bar is missing for them in the ‘Liked songs’ section. The support team has acknowledged this issue and said that they are investigating it.

Discord Spotify status not working or displaying? You're not alone