05:58 pm (IST): Fitbit recently rolled out an update that allegedly fix the battery drain isues on Fitbit wearables. But, the rollout is gradual, so the fix will not be available to everyone from the start. 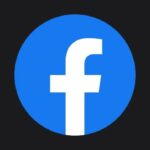 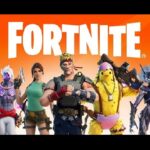