Google Chromecast not connecting to Wi-Fi? Here are some potential solutions 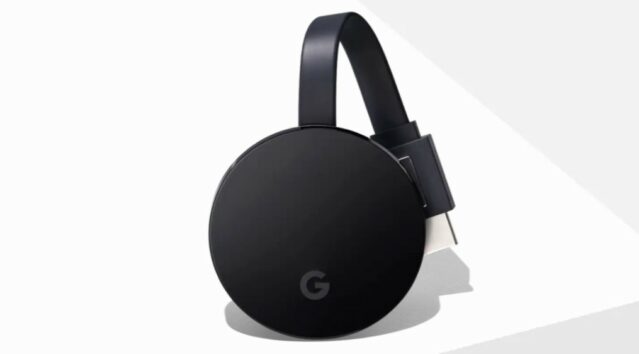 Google Chromecast is a device that turns your TV into a smart TV. It gives you the ability to cast anything from YouTube, Netflix, and more from your mobile phone to your TV.

In order to do this, you are required to connect your Chromecast to a Wi-Fi network.

Chromecast not connecting to Wi-Fi

However, some Chromecast users have been facing an issue where they are unable to connect it to their Wi-Fi network (1,2,3,4,5).

All steps of setting up a Chromecast seemingly go well. But when users try connecting it to their Wi-Fi network, error messages like ‘Chromecast is connected but not registered’ and ‘cannot reach the internet’ are displayed.

This isn’t particularly a new issue but there has been no fix for it since we can still see several new reports popping up every now and then.

I purchased chromecast with Google Tv because I need to access a website on this tv. (Roku does not provide an app for web browsing.) During setup, I cannot get chromecast to connect to my wi-fi. I have 3 other non smart tv’s and chromecast will connect fine on these.
Source

Moved, new router, now Chromecast won’t connect to WiFi.
Pretty much what the title says. The process gets all the way to the end and then says it can’t communicate and takes me back home screen on my phone. I have tried rebooting the router, hard reset on the Chromecast, and obviously walking through the connection process 20+ times.
Source

Wi-Fi issues are fairly common with most smart home products and gadgets in general. Matter of fact, we have an article about an issue where Chromecast users were unable to connect to 5GHz wireless routers. More on that here.

However, it seems that 5GHz routers aren’t to blame in many other situations where Chromecast devices are not connecting to the Wi-Fi.

That said, we do have some potential workarounds that may help you address the problem. Firstly, switch the 2.4GHz channel between 1, 6 and 11 and stick to whichever works.

Secondly, those who have Access point isolation enabled may have to disable this in order to set up the device and get it connected to Wi-Fi via the Google Home app.

This workaround mostly applies to those users, who recently switched to a different router or a new Wi-Fi network.

For those who’ve connected their Chromecasts with Smart TVs, resetting the TV may fix it, at least it did for one individual.

Google also has a troubleshooting guide for those who are facing issues connecting to Wi-Fi with their Chromecast devices. You can check it out here.

Hopefully, the above helped address your Wi-Fi issues on Chromecast. Be sure to inform us in the comments below if it did.

Tags : Chromecast not connecting to Wi-Fi,Google,google chromecast,How to connect a Chromecast to a Wi-Fi
Share : 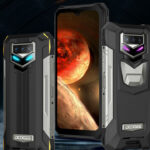