If you are experiencing issues with Gmail, then it’s because the service is experiencing disruptions at the moment. Google has officially acknowledged the issue on its G Suite dashboard.

Gmail and Drive services are currently down according to the Google Workspace status tracker. Users can access Gmail website but they could be unable to send or receive emails. 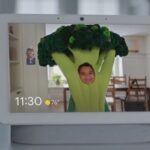 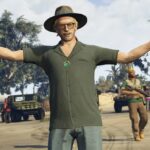