[Update: Telstra outage] Optus down or not working? You're not alone

10:42 am (IST): Many users have taken to Downdetector to report that Optus is currently down or not working for them.

Fortunately, Optus has acknowledged this outage and said that they are working to restore the service as soon as possible.

09:43 am (IST): The recent outage with Optus is seemingly resolved as we haven’t come across any fresh user reports on Downdetector.

12:00 pm (IST): Many users have taken to Twitter to report that Telstra is currently down or not working for them. Moreover, reports on Downdetector also suggest the same.

Luckily, Telstra support on Twitter has acknowledged the outage and said that they are investigating it.

06:46 pm (IST): According to reports on Downdetector, the recent outage with Telstra has now been resolved. 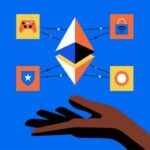 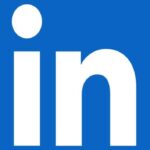