Clash of Clans (CoC) freezing, crashing, or not loading after Summer update on Android devices

Developed and published by Supercell, Clash of Clans is a strategy game that was released in 2012. The online multiplayer game lets players train troops, attack other player bases, and join communities called clans.

And thanks to the developers constantly working on new features and improving existing ones, Clash of Clans had more than 2 million daily players in April last year. 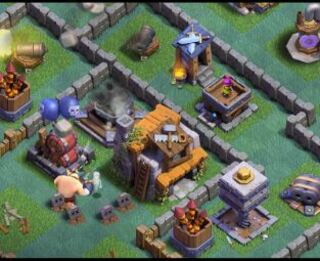 That said, the game recently received the Summer update that introduced several new features, made some balance changes, and brought in some important quality of life improvements.

One of the most notable changes is the zero-troop cost training, which will encourage players to try out new strategies.

But soon after the Summer update, many Clash of Clans players on Android started facing issues such as the game freezing, crashing, or not loading (1,2,3).

While some are able to load and raid one or two times before it crashes, others are not so lucky and are unable to play the game at all.

Moreover, common troubleshooting solutions like clearing app data and cache and reinstalling the game are not helping either. Below are some reports from Clash of Clans players experiencing freezing and crashing issues.

CoC crashing since June Update
App allowed me to make one Builder Base attack, then it froze and crashed. On restart it returns to Builder Base, freezes immediately and then crashes a few seconds later. I’m playing on an Android tablet. I have uninstalled and reinstalled several times with the same result. Anyone else having similar issues or know how to fix it?
(Source)

Fire Tablets – app crashing after update
Anyone else experiencing app hangs/crashes post-update running on Fire Tablets? I have multiple Fire tablets (different sizes and different generations), and all but one are having the exact same issue (app launches, displays game for a couple seconds, unresponsive, then game crashes)
(Source)

Since the update was released a few hours ago, Supercell seems to be unaware of the issue. We hope the developers soon take a look at the matter and fix it at the earliest so players can enjoy the game once again.

Until then, we will be keeping an eye out for more information and update this space when a fix is available so make sure you stay tuned to PiunikaWeb. 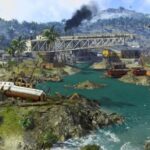