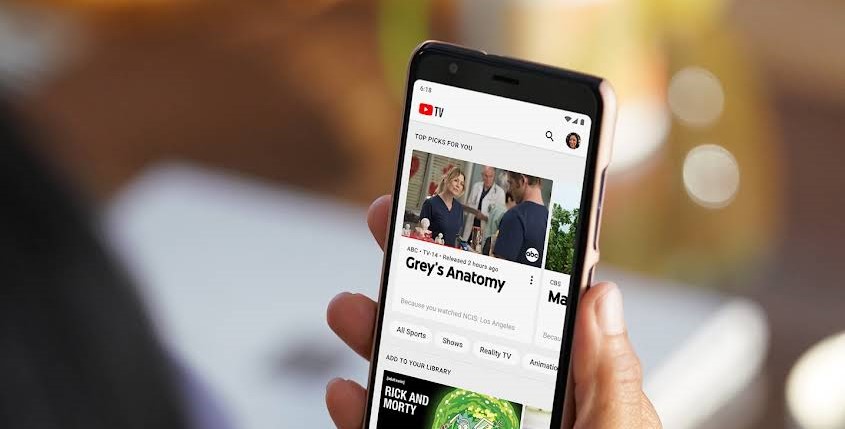 In the last few years, YouTube has dominated the video-sharing niche and has been the second most visited website on the internet for quite a while now.

With more than 2 billion monthly active users, the company generated revenue amounting to $6.9 billion in the first quarter of 2022, marking a 14% increase year over year.

Unsurprisingly, the service has its presence in over 100 countries with support for 80 languages. And with developers constantly working on new features, it looks like YouTube is here to stay for a while now.

That said, developers have been testing a new feature that shows the most viewed parts of a video on the playback progress bar. The idea is to let viewers know what part of the video others liked the most instead of watching the entirety of the video.

The most viewed peak is indicated by a star icon so users can quickly see what part of the video other users are heading to first. You can see in the image below what the feature looks like.

While the feature was announced in October last year, it looks like it is rolling out to users now. Many are now confused and wondering how to disable the YouTube most replayed graph since they find it annoying.

I just got my first video with this and it took awhile to figure out what it was. Honestly myself I don’t like it, and I definitely can’t really see it as anything good for the creator. What gets me is, as far as I can see, there’s no way to turn it off if you don’t want it (unless its somewhere in settings, though not that i’ve seen).
(Source)

For narrative style content (like scripted shows, tabletop RPG shows etc.), this can really fall into spoiler territory, especially when context cues are taken into consideration; in a lot of narrative content, it is often easy to deduce what a highlight might mean, and for some people, this detracts and potentially spoils the viewing experience.
(Source)

As it turns out, there is actually a way to turn off the most replayed graph in the progress bar on YouTube. To disable the feature, you will need to install the uBlock extension for your browser and use ‘www.youtube.com##.ytp-heat-map-chapter’ as a filter.

Reports suggest that the filter might also work with other adblocking extensions such as AdblockPlus. We hope YouTube listens to user feedback and gives them the option to disable the most viewed graph in the near future.

As always, we will be updating this space as and when required so make sure you keep checking PiunikaWeb for more information.

[Updated] Spotify 'Discover Weekly' not playing or loading, issue being looked into