Roku is a widely used digital media player introduced back in 2008, and since then, it has gradually grown its user base to over 55 million.

It offers a wide range of media content from various online services such as Netflix, Apple TV, YouTube, and more.

Lately, users are reporting issues when using YouTube on Roku. As per the reports, some Roku users are unable to search on YouTube, while for some, the search history is broken.

When users try to search for anything on YouTube, the search box does not appear and the entire screen that shows up goes blank except for the menu on the left and YouTube logo on top. 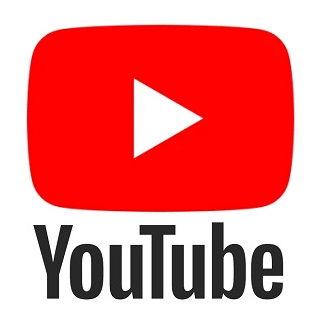 Meanwhile, in another case, users have complained that Roku is not saving their YouTube search history. Additionally, it also fails to update watch history in some scenarios.

These problems are specifically affecting Roku users as we haven’t come across any reports from YouTube users on any other platform.

I currently have a Roku Ultra and a Roku Stick and on both models I am unable to search on YouTube. When I go to search nothing comes up so I can’t type what I want to search for. Is anyone else having this issue ? (Source)

@TeamYouTube Are you all aware that YouTube for @Roku’s search feature is currently borked?

I have a Roku Ultra and 2 TCL Roku TVs and Search doesn’t work on any of them as of yesterday.(Source)

The search function is one of the most used features on any media platform and no one would want it to fail. On the other hand, search history makes it easier for users to access content they have already watched.

But with missing search history, it won’t be possible to go back to your past content. However, some affected users with the same issue have managed to fix it.

A user tried to access YouTube with an ad blocker enabled and search function worked with both Firefox and Chromium browsers.

Another user tried changing DNS of the router to Google’s DNS and then the search function worked. It seems that the static.doubleclick.net must be unblocked in the DNS to make YouTube search option appear in Roku.

If affected, it won’t hurt trying any of these potential workarounds and see if your problems go away. You may also try some of the troubleshooting tips suggested by YouTube.

Hmm, have you tried updating the YouTube app? Uninstalling and reinstalling it most often solves these types of issue. Also, try signing out and then logging back in. If nothing works, our live support team is available to take a closer look: (Source)

If YouTube search on Roku is not working for you too, then be sure to join the conversation with some of the fixes that worked for you.

Of course, we will keep you informed on the further development of this story as and when anything new comes to our notice, so stay tuned.

10:42 am (IST): While neither YouTube nor Roku came around to acknowledge the search issue, a recent re-occurrence of the glitch courtesy of a massive YouTube outage that cut across all services and devices left them with no choice but to look into it.

According to a Roku employee, YouTube was made aware of the issue. And now, YouTube support says it has been fixed. More on that here. 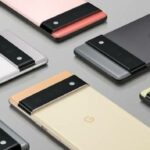