Compared to previous titles in the series, the latest installment lets players start the game from any point in the Skywalker trilogy and finish it in any order they wish to. 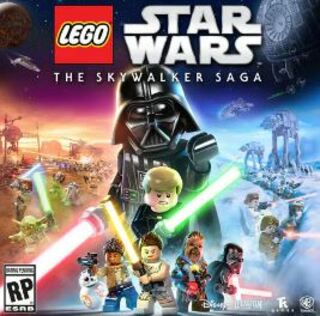 Adding to the trouble, Lego Star Wars players are now saying (1,2,3,4,5) that Missing Pieces and Hunto of Jango quests are broken. Many say they are unable to progress in the storyline because of the issue.

Some have already tried loading earlier save files and reinstalling the game but to no avail. Here are a few reports from Lego Star Wars players who say the Missing Pieces and Hunt of Jango quests are broken for them.

Bug with “Missing Pieces” mission in Episode 2 of TSS. After going into Kamino space to continue the mission and chase after Jango Fett, my game went into this weird loading screen that never ended. After a reset of my game, I found I could not continue the mission at all, there is no objective marker anywhere. (Even after trying to play another mission and coming back) I know I’ve seen others with this problem in the comments of a YouTube section, but I’m curious if anyone here has had this issue/knows a fix. Thanks!
(Source)

I was completing Episode II and was up to the mission Missing Pieces up until my game froze and crashed. I had defeated Jango Fett and need to travel into the galaxy then the game crashed. Now I can’t seem to find the mission start location in the galaxy at all. I’ve tried closing the game and re-opening, opening another episode then reloading episode II but nothing seems to work. Any suggestions?
(Source)

Thankfully, WB Games Support has commented on the issues and said they are aware of Missing Pieces and Hunt for Jango quests being broken.

Hi there! Thanks for bringing this to our attention! The Game Team is aware of this issue and are investigating a fix for Xbox One S.
(Source)

Thanks for the report, Nathan! The game team is aware and is investigating the issue you have detailed with the Hunt for Jango mission.
(Source)

However, they did not share any ETA on when the issues will be fixed. As always, we will be keeping an eye out for more information and update this space when the problem is resolved so stay tuned. 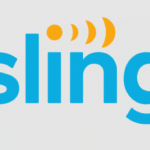