COD Warzone is the only game in the franchise that does not feature a single campaign and is free-to-play. In a timeframe of just one year, the game has had more than 100 million active players.

Developed by Raven Software, Call of Duty Warzone is not famous because of its visuals or gameplay but because it’s a buggy mess. 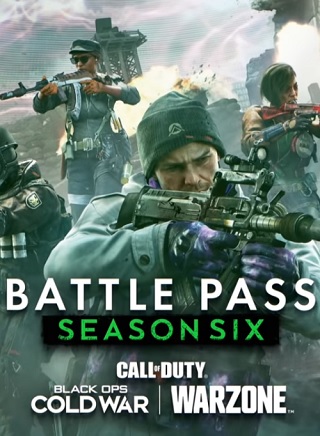 Ever since it was released in March 2020, Warzone has had several bugs and issues that sometimes make the game completely unplayable.

Having said that, Warzone players are complaining (1,2,3,4,5,6,7,8,9,10) that the ‘Content package is no longer available’ error still persists. Players say that they are getting the error whenever they log in .

Many said they tried restarting the game but apparently it is not helping. With reports dating back almost a month, it looks like the issue has been affecting players for quite some time now.

Content package no longer available since today
Just wondering if anyone else experienced this on PS4 today. I was playing last night and everything worked and today when I turned it on, I was greeted by that message. Basically doesn’t load the game at all and kicks me back to the start screen. Anyone know what could have caused this? I had a look and some people mentioned it two weeks ago, did any of you managed to fix it? Thank you for reading
(Source)

Content Package No Longer Available Error
Getting the above error god this game is a mess. I see online ways to fix are to delete mw/warzone and reinstall. Bro thats going to take like 2 days to finish and i don’t want to lose my mw skins and everything i own and unlocked. Does anyone else have any fixes for this?
(Source)

Unfortunately, Warzone developer Raven Software is yet to acknowledge the issue where players are getting ‘Content package is no longer available’ error.

If you are affected by the same issue, some Warzone players suggest uninstalling the game and installing it again.

But the aforementioned solution is not viable considering Warzone is more than 100GB in size. We hope the developers fix the Warzone issue in the coming days so players don’t have to download the entire game once again.

When they do, we will let you know so make sure you stay tuned for updates. In the meantime, make sure you check out our dedicated Call of Duty bug tracker to see similar issues affecting players. 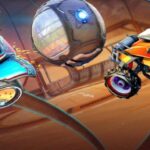 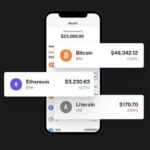