Part of the S series lineup, the Galaxy S20 series is Samsung’s flagship range of products that were unveiled last year in February at the Galaxy Unpacked Event. 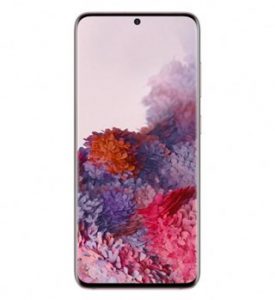 In August of 2020, the company announced that all flagship devices released after 2019 will receive three years of Android updates.

If you don’t know, Samsung recently released the One UI 4.0 for Galaxy S21 devices. Many thought that they will get Android 12 before the end of the year, but it looks like that’s not the case.

Recently, a Community Manager responsible for beta operations said that they are planning to release a stable version instead of another beta.

hello, i’m in beta operations. please note that we are not currently scheduled to open additional betas and are preparing to open the full version. i appreciate it.
(Source)

On the same day, a moderator responsible for the Galaxy S lineup shared some new information concerning the Galaxy S20 series One UI 4.0 stable update based on Android 12.

They said that those waiting might have to stick around for a few days before it is released. While they did not share the exact date on when it will be out, the moderator did say that it won’t be available for at least another week.

I am in charge of the Galaxy S. I’m answering cautiously because there may be people who are waiting for the update until late today. S20/S20+/S20 Ultra terminal Android 12 (One UI 4) version verification (inspection) is in progress. It is difficult to give a specific answer on the distribution schedule as there are many variables occurring under various circumstances, and we will provide an additional answer after checking the progress next week. We will do our best to distribute a stable version.
We are very, very sorry that this was not a Christmas present, and we wish you a pleasant and safe Christmas and weekend.
(Source)

Many S20 series owners are now disappointed with Samsung since they expected Android 12 based One UI 4.0 stable update as a Christmas and New Year gift.

As always, we will let you know once Samsung releases the stable version of One UI 4.0 Android 12 update for the Galaxy S20 devices, so stay tuned.

In the meantime, make sure to check out our dedicated One UI 4.0 update tracker to check which devices will be getting the Android S treatment. 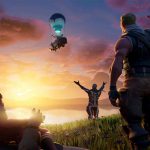 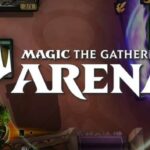