SnowRunner is one of the popular driving simulation video games that was released last year. It allows players to drive several off-road vehicles in an open world.

Players are given the job to deliver goods from one city to another with each region facing various challenges such as floods and hurricanes. Both players and critics have praised the game for its stunning visuals and gameplay. 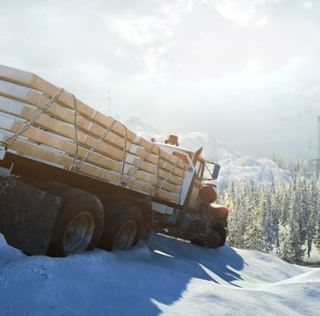 That being said, the game also supports mods that users can download and enjoy a variety of new content such as maps, modes, vehicles, and much more. Players can easily manage their installed mods using the mod browser. ‘

However, SnowRunners players have recently reported (1,2,3,4,5) an issue that is preventing them from logging in or using the mod browser.

Many say that they get an error with the message ‘Autologin failed’ with some getting ‘Error 401 authentication failed.

This is really frustrating for those who wanted to try mods since the SnowRunner mod browser issue is not letting them play their favorite and custom maps.

XBox, mod browser fails auto login. Stays grayed out.
Just started this morning. Haven’t played the game in months, decided I would buy the 2nd year pass after watching some YouTube. Started it up to this failure. I’ve already tried rebooting my Xbox and reinstalling the game. I’ve also tried playing it in the cloud with gamepass. I saw a couple other reports in an old post, but decided to make a new one also, since that one was over a year old.
(Source)

Yesterday had a game session with no problems, turned off the Xbox; today turned back on, start SnowRunner and the mod browser is grayed… “Autologin failed…” Tried already to power off completely the Xbox (unplugged) and restart and, still, same problem; tried to uninstall and reinstall Snowrunner with no success… Anyone knows how to fix this?
(Source)

In the meantime, those affected can try a workaround shared by one of the players. This involves deleting the authentication.json file and restarting the game.

Apparently, this is not the first time users have faced an issue with the SnowRunner mod browser.

Since there is no official word on the matter, SnowRunner players might have to wait for some time before they are able to use the mod browser once again. When they fix it, we will let you know so stay tuned. 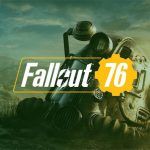