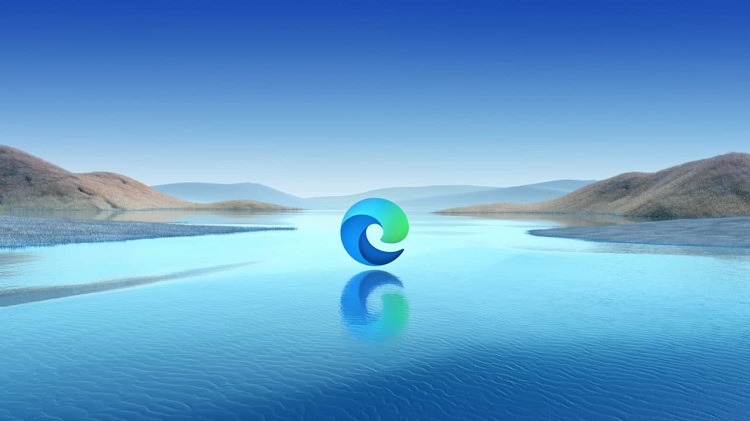 I’m not sure about you. But my biggest factors when deciding which browser to use remain to be privacy and speed, although visual elements are quickly creeping up the ladder and becoming quite hard to overlook.

Besides the desire to minimize the amount of personal information the browser can access and resources it takes to execute commands, I also want a browser whose user interface is easy to interact with.

Google Chrome is a favorite pick in this regard. Although not up there in terms of privacy, it’s feature-rich, simple and easy to find your way around but these often come at a huge cost – memory hogging.

For older PCs with less powerful hardware, it becomes a nightmare running multiple Chrome tabs since the PC will often slow down significantly, hang or freeze for seconds or even minutes.

With room to pick from the various browsing apps available, you can hardly go wrong with Mozilla’s Firefox as an alternative to Chrome but possibly not as a solution to your freezing issues.

Although a little more resource intensive, it’s probably the best in all aspects, and especially when it comes to privacy thanks to the company’s focus on developing tools that stop 3rd-party tracking and annoying crypto-mining scams. On the other hand, Microsoft Edge, which is optimized from the ground-up to work with Windows PCs while consuming the least resources possible, is even better now that it tags along cool Chrome features thanks to the shared Chromium engine.

I’ve used Edge for well over a year now after having used both Chrome and Firefox interchangeably in prior years. The missing support for Chrome extensions held me back for some time, but this isn’t the case anymore.

I particularly enjoy Edge’s Immersive Reader mode and its ability to strip out ads and other annoying visual elements in order to provide users with distraction-free reading.

It gets even better with the detailed privacy settings that are split between Basic, Balanced, and Strict profiles alongside the widely customizable start page that features up to four profiles namely Custom, Focused, Informational, and Inspirational.

But you know what else I’d like Microsoft to let me customize to my own liking? The right-click context menu. As noted earlier, a web browser’s graphical user interface is quickly becoming a core factor when deciding which app to use.

And in 2021, there’s no denying that pretty much every web browsing app’s developer knows their stuff in this regard. However, there’s always room for improvement.

Having too many right-click context menu items, for instance, can be an eyesore, obstructive and pretty much annoying for regular users. Google Chrome and Firefox devs are seemingly aware of this, hence their clutter-free designs.

Sure, Microsoft is making some useful tools quickly accessible via this menu, but some of them have little to do with either a regular user or developer hence they never get to fully use them.

Earlier this year, it emerged that Microsoft was working on a mini context menu, something that really got me excited.

At last, I told myself, someone was listening to my ulterior thoughts and actually doing something about it. However, things haven’t materialized to date, which is the cause for this rant.

It sure might sound trivial, but not having a clean, minimalistic context menu is one of the things that often annoys me when using Microsoft Edge.

Items like ‘Inspect’ and ‘View page source’ should be spared for developers since no regular user finds this information useful to them.

Several other items like ‘Cast media to device’, ‘Send page to your devices’, ‘Create QR code for this page’, ‘Read aloud’, ‘Translate to English’, ‘Add page to collections’, ‘Web select’, ‘Web capture’, ‘Share’, and even ‘Open in Immersive Reader’ can appear as sub-menus.

The likes of ‘Back’, ‘Forward’, and ‘Refresh’ can easily appear as horizontal shortcuts at the top rather than take up nearly a third of the screen while ‘Save as’ and ‘Print’ can be clubbed into one sub-menu.

The context menu gets even much bigger and wider when interacting with highlighted text (top-right image), and the same tweak above could still be applied to make it cleaner and clutter-free.

Unfortunately, the list of items in the context menu seems to be ever-growing, something that is evidenced by a recent development regarding adding Office to this same, already overflowing menu. With this move, it becomes even harder to remember all items listed in the menu.

This calls for quick action from MS, especially regarding the mini context menu. Better still, rather than have them listed on the menu by default, how about give users the choice to add or remove them depending on how they use the browser?

I’m glad there are others out there who share the same vision for the right-click context menu on Edge, and at least Microsoft has shown the desire to work on the growing context menu size on the browser.

Heck, someone even came up with a nice concept that Edge could turn to in case Microsoft devs are running out of ideas on how to shrink the context menu.

All I can hope is for Microsoft to speed up with the mini menu development, especially since a custom context menu seems like asking too much. But either way, I’d definitely prefer the latter over the former. And I wouldn’t mind having both either.

Let us know your thoughts on this subject via the comments section and Twitter poll below. The poll results will be updated next week.

The results for the poll are out, with an overwhelming majoity (over 83%) agreeing that Microsoft should allow customization of the oversized right-click context menu in Edge browser.

In case you missed the poll, you can still share your thoughts in the comments section below. [Dec. 20: Not working] ESPN Fantasy football app down and not loading for many