Old School RuneScape is one of the most popular MMORPG available on both PC as well as mobile. Developed and published by Jagex, the video game came to mobile in 2018 and has a player base bigger than Runescape.

It features all the basic gameplay mechanics from the original game along with new features such as God Wars Dungeon. It is set in a fictional place called Gielinor. 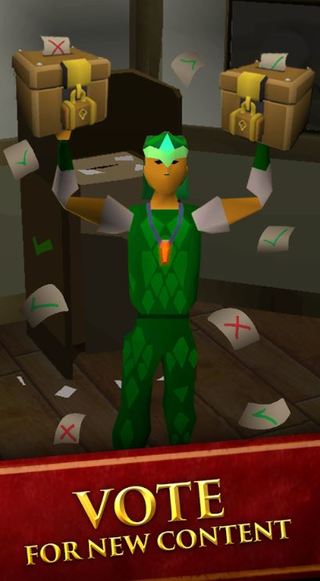 Unsurprisingly, the frequent updates to the game cause some bugs and glitches that sometimes make it unplayable and ruin the experience. Now, Old School Runescape players are complaining (1,2,3,4,5,6,7,8,9,10) that they are unable to log in with some saying that the game is crashing for them.

Many say they are automatically logged out every few minutes. Players suggest that the issue surfaced after the recent update. Generic solutions such as clearing data and reinstalling the game don’t help either.

Most of the times users are kicked out when they are teleporting to another location. Old School Runescape players are frustrated with the developers since they are unable to login into the game for quite some time.

There’s an issue on mobile that keeps kicking my account off of the account. Not log off, kicked to the OSRS Home Screen and the account stays logged in. This happens when I either teleport, create impling jars, have my infernal axe proc, or simply being idle. @JagexSupport
(Source)

@JagexSupport hi there, seems to be something going wrong with mobile. Every time I log in, it takes about 3 seconds then instantly goes back to the log in screen. Only started happening today after the 3 hour maintenance? I’ve tried redownloading the app, but it’s the same.
(Source)

Fortunately, Jagex Support said they are aware of Old School RuneScape login issues and shared that it is currently under investigation. They also suggested users play the game on PC in the meantime since there is no ETA on when a fix will be released.

Hi! We’re currently aware of the issue you’re describing and are currently investigating into a resolution for this issue, in the meantime, please use the PC client to resolve your issue in the meantime. Thanks! – Mod Pixel
(Source)

We hope they find out the root cause of the issue and release a patch as soon as possible. Rest assured, we will be updating this article when the developers fix the issue so make sure you keep checking this space for more information.

IST 11:35 am: Reports now have it that Old School RuneScape Mobile is finally back online.

The @OldSchoolRS game worlds are now back online!
Source 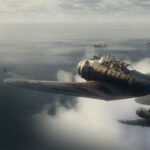