With the launch of the iPhone 13, Apple released iOS 15, one of the most anticipated versions of iOS in recent times. While iOS 15 brought in some pretty significant changes and new features, users have reported several bugs that ruin the software experience.

Unsurprisingly, many were looking forward to Apple releasing iOS 15.1 and fixing the annoying bugs users had to deal with in the previous version. 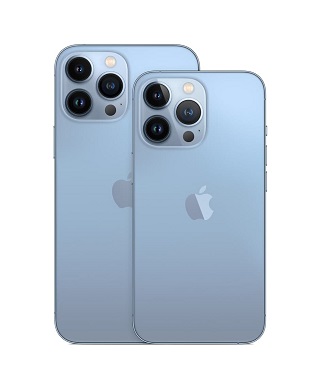 But it looks like the recently released software update failed to fix some issues. For example, the bug that caused audio loss during calls in iOS 15 is still present in iOS 15.1.

Moreover, many are now reporting that the Magic Keyboard is freezing for them on a bunch of apps. While some had complained about the same before iOS 15.1 was released, others say that the issue has surfaced after the update.

Hi I have the iPad 11 pro and the apple magic keyboard which have been working seamlessly until I updated to iOS 15.1 and now whenever I use Facebook and touch comments it freezes the page and I have to shut it down. If I take the keyboard away and just use the ipad it’s fine I have tried deleting Facebook and installing it again nothing works I wondered if anyone else have experienced troubles with the keyboard
(Source)

Magic Keyboard and Safari in ipad OS 15 issue I updated to iOS 15 on my ipad and the safari app no longer accepts the spacebar when typing. It works fine in all other apps, including Chrome. Any ideas?
(Source)

It looks like the bug went past Apple developers and made its way to iOS 15.1. With Apple and Facebook yet to acknowledge the issue, it is unclear how long the Cupertino-based company will take to fix it.

Fortunately, those affected by the Facebook bug can try a user-shared workaround since it seems to be working for many.

I have found the solution for Facebook which hangs. You need to go to Settings -> Accessibility-> Full keyboard access, then turn it back ON. It seems the upgrade to 15.1 turned it OFF and leads to issues with the Magic Keyboard.
(Source)

In the meantime, you can check out our dedicated iOS and iPadOS 15.1 bug tracker to see what issues are currently affecting those who updated to iOS 15 or above. Also, do let us know in the comments section below if the workaround fixes the issue.