This video game is available on different gaming platforms including Xbox, PlayStation, Stadia, and Windows.

Far Cry 6 is an action-adventure FPS video game that is set on the fictional island of Yara where players can use vehicles, gather weapons, and fight against enemies. 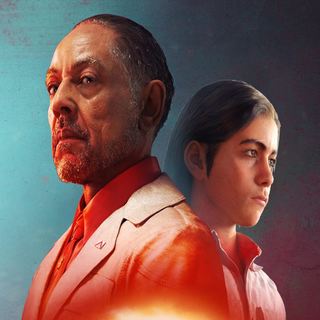 Since its release on October 6, Far Cry 6 has reached plenty of gamers around the world. Many players have shared positive reviews for the game, while some are also bothered by various issues.

And now, a new bug has come to light related to Amigos on Far Cry 6. As per reports, some players are complaining that Amigos are not coming when they try to summon them.

Amigos are basically pets and animals in Far Cry 6 that become your companion and help you in fighting with Anton Castillo’s forces. But due to a glitch, they are not showing up.

No matter what amigo I summon, NONE of them arrive to help, you really forget what a big help some of them are, especially Olyso & Champagne! 😭 Is anyone else having this issue? Just started this morning. (Source)

For some reason I am no longer able to summon any of the amigos, just makes a noise and none of them actually turn up. Anybody else had this? 🙁 (Source)

This bug has become annoying as gamers are no longer getting assistance from their Amigos. This is making gameplay harder and less interesting.

Besides the Amigos bug, a gamer also reported an audio glitch where sound fades away after cutscenes or after an explosion.

On the brighter side, Ubisoft Support has acknowledged this bug and assured affected gamers that they are currently investigating it.

Unfortunately, there is no temporary workaround available at the moment. So, the gamers will need to wait until devs fix this glitch.

We hope that all these issues with Far Cry 6 get sorted out as soon as possible and players can once again enjoy their game as usual.

That said, we will keep you informed on the further development of this story as and when anything new comes to our notice. 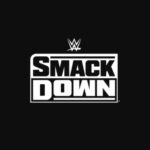